Combine an economist, a detective, and a pioneer and you end up with John Zdanowicz, professor and Florida International Bankers Association Chair, Department of Finance and Real Estate in the College of Business Administration. For years, he has followed an investigative path that began with a study of international trade patterns, moved to international trade pricing, and recently has focused on transfer pricing and trade financing.

“The Internal Revenue Service (IRS) created the term transfer pricing, which has to do with abnormal pricing, such as overvaluing imports and undervaluing exports,” he said. “It focuses on transactions between what the IRS calls ‘related parties,’ such as a subsidiary dealing with a parent company, or two subsidiaries dealing with each other.”

Zdanowicz the economist first looked at international trade flows, but the detective in him awakened quickly.

“As an economist, I believed that in an efficient market, the same product should not sell for two different prices in two different markets,” he said. “When I began to look at the pricing parameters of various products traded internationally, I discovered some significant discrepancies. I also discovered that no one had a price list for the world, and that’s where my research eventually led.”

The data he has assembled interests many sectors, including banks that must show a process that ensures they are not inadvertently financing illegal international transactions, and law enforcement agencies. His recently launched web site, www.internationaltradealert.com, enables interested parties to check prices and determine if they are out of line.

“No one can scrutinize the price of every product going in and out of every country to detect pricing anomalies,” he said, “but the site enables users to characterize the risk of transactions and examine suspicious ones.”

“The subcommittee conducts investigations into money laundering and offshore tax abuses, among other topics,” she said. Noting that she has “followed your work over the years on transfer pricing as a mechanism for money laundering, tax evasion, and capital flight,” she asked him to point her to studies of his that would show an estimate of “the annual tax revenues lost from corporate transfer pricing abuses.”

The Florida International University’s Center for International Business Education and Research (FIU-CIBER) has helped fund such research by Zdanowicz. 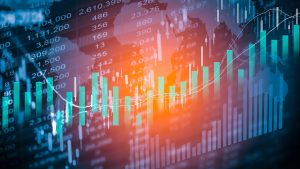 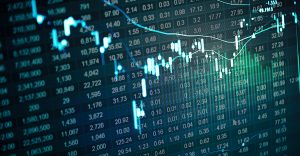