The surprises just keep coming: Saddam Hussein did not possess weapons of mass destruction. South Carolina Governor Mark Sanford did not hike the Appalachian Trail. Michael Jackson actually had a drug problem. And now: one of the world’s richest nations—the Las Vegas of the Arab world, Dubai—cannot pay its bills.

But is this really a surprise? Or is the surprise really that it simply happened so soon?

Sheik Mohammed bin Rashid Al Maktoum, Dubai’s ruler, is smart, measured, articulate and visionary, not to mention a darling of the Western media. So one would not expect him to act foolishly or hastily. But act he did, smack in the middle of Eid al-Adha, one of Islam’s most important holidays, and conveniently timed to coincide with Thanksgiving—all done to cushion the anticipated negative impact on global financial markets. The Dubai government announced it would delay payment for six months on $59 billion of debt owed by the conglomerate Dubai World. A high-profile sovereign wealth fund and operating firm, Dubai World constructed the flashy, ostentatious and “over the top” buildings that garnered worldwide attention. It manages ports, holds ownership in Barneys New York, the high-end clothing chain, as well as Miami Beach’s Fontainebleau, Nassau’s Paradise Island and the MGM Mirage hotel and casino in Las Vegas. 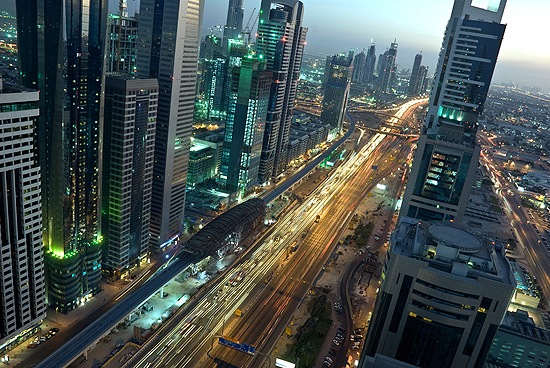 Yet, Dubai World’s debt is less than the $80 billion Dubai itself currently owes its bankers and investors. While U.S. banks, fortunately, have little exposure to Dubai World bonds, European financial institutions will be taking a hit, with British lenders HSBC and Standard Chartered facing possible losses of $611 million and $177 million respectively.

Just as investors naively, greedily, foolishly thought that the real estate markets in Florida, Arizona, Nevada, Ireland and Spain would be in perpetual ascendancy, so too did many lenders and investors in Dubai—particularly its oil-rich neighbors within the United Arab Emirates. (Dubai derives only 6% of its GDP from oil.) Abu Dhabi, the oil rich capital of the Emirates, will most likely help with a bailout.

Will there be collateral damage to other emerging markets from the Dubai calamity? The media Cassandras have already swung into action. The November 28, 2009 issue of the International Herald Tribune posted: “Confusion and fear spread over Dubai’s debt” and added the subheading “Worry grows that emirate could be a canary in a mine for indebted states.”

While it is true banks and investment institutions are highly reluctant in the current economic environment to lend or take an equity position not only in emerging markets but in industrialized nation ones, as well, this has little to do with the Dubai situation. Countries like Greece, Lithuania, Argentina, Belarus, and a host of other nations were in financial trouble (of their own making) prior to the Dubai World “payment delay.” 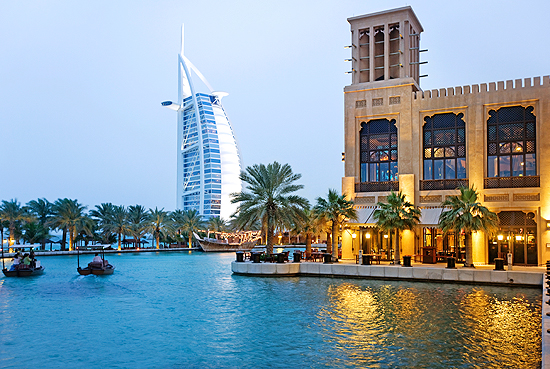 What remains to be seen is whether Dubai’s oil-rich Sunni brethren in the Gulf States will come to their financial rescue with the quantity of funding and terms that will allow them to get over the current rough patch and return to creditworthiness as well as whether the political risk environment in the Gulf States will turn worse in the near future. While there are segments of the Arab population that enjoy the fact that there is a moral “demilitarized zone” in the Middle East where they can gamble, drink, secure female companionship and enjoy the luxury, extravagance and world-class shopping that Dubai is known for, there are many others who vehemently object to a milieu that they view as anti-Koranic. And no doubt many in the Arab world are none too happy that Dubai appointed a debt advisory team from Rothschild, a highly respected financial services firm of Jewish origin, to help restructure Dubai World and dispose of a significant portion of it assets.

The Dubai debacle may have jolted stock markets around the world but the essence of the problem is one of liquidity, not solvency, of a borrower nation whose reach exceeded its grasp and will now have to retrench. If other emerging markets and their sovereign wealth funds learn from Dubai’s debt crisis, then the misfortune having befallen one nation could well prevent larger and more widespread financial calamities in the future.