A Liberty City company that once struggled to stay afloat has become one of the most successful health-food growers, manufacturers and processors in the southeast, turning its success to helping the community. 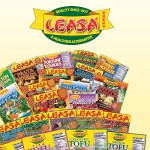 Not bad for a company founded in 1977 with $15,000 in money borrowed from friends and family by a man who emigrated from Jamaica with his now deceased wife Einez, three children and $50 in his pocket only a year earlier.

“They try to help you out and keep you out of trouble. Mrs. Yap was like everybody’s mother, Mr. Yap is the dad, and that’s my big brother,” Missick says, pointing to Andrew Yap, who became company president five years ago after the same year his mother died.

Read: “Company treats employees like family,“ an article from the South Florida Times. 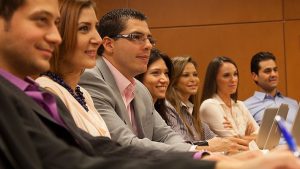