As part of CREW-Miami’s (Commercial Real Estate Women) mission to support and advance the careers of women in commercial real estate, the professional association has launched the 2010 program of its annual “CREW Careers” initiative. The six-week mentoring program is designed to teach young women about the fundamentals of commercial real estate, a traditionally male-dominated industry, while helping them explore careers within the field and network with industry leaders. This will be CREW-Miami’s sixth year hosting the program. 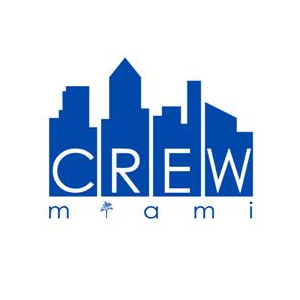 Upon completion of the program, the female students will put their networking skills to the test by attending CREW-Miami’s April luncheon program, “Women at the Top.” At the event, held on April 20th at noon at the Four Seasons Brickell, the girls will have a chance to interact with members of CREW-Miami and hear from a panel of female leaders about their path to personal and professional success. This year’s panelists include Dr. Joyce Elam, Dean of the School of Business Administration at Florida International University; Maria Alonso, incoming chair of Greater Miami Chamber of Commerce; and Ana Lopez Blazquez, Chief Strategic Officer of Baptist Hospital. 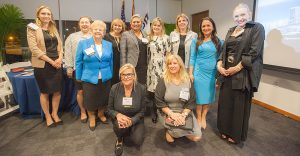