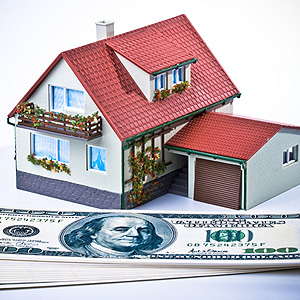 Nearly one in five delinquent mortgages through the first half of 2009 was owned by someone who could afford to pay, but decided defaulting was a smarter financial play.

The decision to walk away, called “strategic default,” was studied by crediting agency Experian and international consulting group Oliver Wyman.

Their results were released in a report today that found 19 percent of mortgage defaults nationwide in the beginning of 2009 were strategic. The absolute number, 355,000, was a 53 percent increase from the same period the previous year.

“It’s not like you just send them the keys and it all goes away,” said Bill Hardin, director of real estate programs at Florida International University in Miami. “It can come back, and it can come back for a while.”

Read: “1 in 5 choosing to default on mortgages though they can pay,“ an article from the Palm Beach Post.