Almost half of the women business leaders surveyed in a Florida study expect to grow their workforce in the next two years. 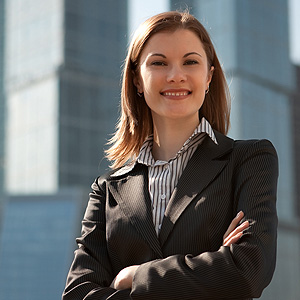 It’s a trying time for anyone running a company today, and Florida businesswomen are even more concerned about declining revenue growth and profitability than they were a year ago. But they’re also more optimistic about the future than in prior years.

Those insights come from the Florida’s Woman-Led Businesses 2010 study by the FIU Center for Leadership and The Commonwealth Institute South Florida, to be released Thursday.

Of the 300-plus women CEOs and presidents surveyed, nearly 40 percent had a revenue decline of more than 5 percent, an upsurge from the 2009 survey when 25 percent reported a decline. Despite the challenges, most say they are satisfied with work-life balance. But more women — 70 percent this year vs. 46 percent last — say their career is interfering with their responsibilities at home.

Read: “Women business leaders optimistic despite struggles,“ an article from the MiamiHerald.com.