Resales of homes and condos ended 2010 with increases, but prices continued to slide in a pattern likely to be repeated this year as well. 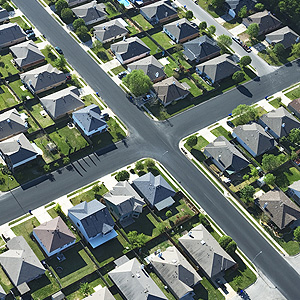 Strong condo sales in December helped close the chapter on a rough, but improved year for South Florida’s real estate market, and analysts expect the industry to continue its long road to recovery in 2011.

In Miami-Dade and Broward counties, 2010 was characterized by still-sliding home prices, a surge in distressed sales and a lingering foreclosure problem that threatens to prolong the housing recovery even further.

When all was said and done, more homes traded hands in 2010 than at the height of the booming sales market in 2006, but at a fraction of the price, a report released Thursday by the Miami Association of Realtors shows.

“I think you’ll see a lot of good [sales] volume,” said William Hardin, professor of finance and real estate at Florida International University. “But there’s not much upward pressure on prices in 2011. We still have this overhang of foreclosures that has basically been kicked over until 2011.”

Read: “A home-sale frenzy at downhill prices,“ an article by the MiamiHerald.com.