Latin America is expected to see another year of solid macro economic results, with Brazil leading the way. 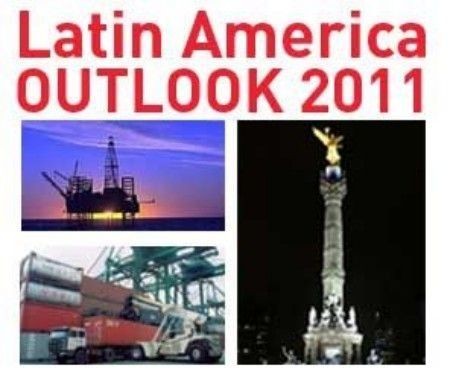 Latin America’s economy is slated for another strong year, helped by both local demand and exports to markets like China.

The region’s economy will likely grow by 4.2 percent this year, according to estimates from the United Nations Economic Commission for Latin America and the Caribbean (ECLAC). Panama will lead the way with 7.5 percent growth, followed by Peru, with 6 percent economic expansion.

“Driving growth will be global economic recovery … countercyclical measures, expansive monetary policy, and the continuing insatiable demand of China and India for commodities from the region,” says Jerry Haar, associate dean and professor in the College of Business Administration at Florida International University. Increases in private consumption—especially for consumer goods—and an upswing in investment, both local and foreign, create a bright picture for the coming year.”

Last year, Latin America made an impressive recovery from the global crisis, growing an estimated 6 percent, according to ECLAC. Brazil’s economy expanded the most in real terms, while Paraguay posted the highest growth in percentage terms.

While the growth this year marks a slowdown compared to last year, it still places Latin America as one of the top growth areas worldwide – in stark contrast with the sluggish expansion in the United States and Europe.

“That [Latin American growth] will definitely be more than our own growth rate or that of Europe,” points out Peter Rösler, deputy general manager of Lateinamerika Verein, a business organization of leading German multinationals operating in Latin America. “That is an impressive performance that entices many German companies to expand their activities in the region.”