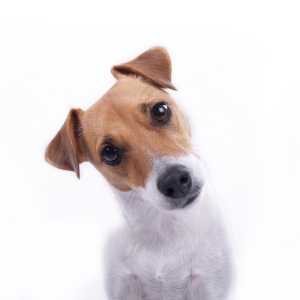 Sturgess is applying what he learned in 23 years in the corporate lodging world, including eight years as vice president of development at Carlson Hotels Worldwide, to offering man’s best friend a level of service and accommodations “modeled after four- and five-star human hotels.”

“I’m taking my experience in the human hotel business and my knowledge of dogs and love of dogs and combining those two to run a professional hotel,” said Sturgess, who devoted much of the past eight years to researching his business plan, including making it a focus of his studies while he was completing an MBA at the University of Minnesota’s Carlson School of Management.

Dileep Rao, president of InterFinance Corp. in Golden Valley and a professor of entrepreneurship at Florida International University, said he is impressed with the way his former student — they met when Rao taught at the Carlson School — is carrying out his business plan.

“I think it’s a national market,” Rao said. “It’s a huge industry, he’s starting as one of the first organized entrepreneurs getting in, and I think he’ll do very well.”

Read: “Hotel is suite spot for dogs,“ an article by StarTribune.com.