Yet they line up, seething, out for blood, at the early voting precincts, ahead of Tuesday’s recall election. References to the Miami-Dade mayor (and County Commissioner Natacha Seijas) are now cast in the past tense.

Alvarez is finished say the polls, say the experts. But the sins of Alvarez, even when enumerated by his most savage critics, would hardly register in the annals of South Florida’s corrupt and outrageous behavior.

“His problems just don’t really measure up to our past political scandals,” said Paul George, history professor with Miami-Dade College and historian for the Historical Association of Southern Florida.

Karen Paul of Florida International University, an expert on business and political ethics and a member of the Alliance for Ethical Government, a citizens’ group formed to clean up Miami-Dade government, thinks the stadium evolved into “a symbol of arrogance and pandering to the powers that be at the expense of the property owner.”﻿

Read: “Voters forgive a lot, but not arrogance,“ an article by MiamiHerald.com. 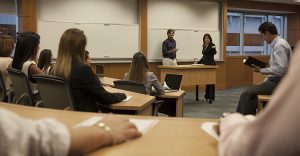 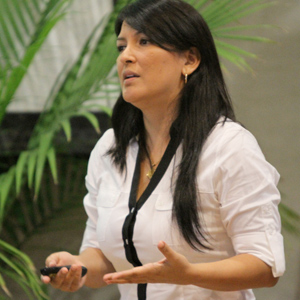