Behind the towering ficus walls, amid the well-heeled denizens of Palm Beach, real estate quietly rebounded last year after a dismal 2009 as it became OK again to spend it if you’ve got it. 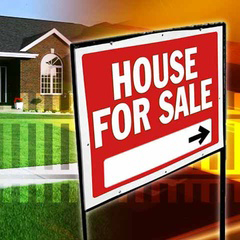 Single-family home purchases increased nearly 40 percent on the affluent island to 121, from just 87 the previous year. Condominium sales grew 35 percent to 267 in 2010.

Still, real estate attorney Leslie Robert Evans, who compiles the island’s sales data in his quarterly Evans Report, said the numbers reflect a market climbing back from the bust.

“We were the last ones to go into the crash and the first ones to come out,” Evans said. “People are buying predicated on the belief that prices are not going to go down further.”

The momentum from 2010 has carried into this year, said Realtor Paulette Koch, who has sold homes on the island for nearly 30 years.

Read: “Palm Beach housing market surged in 2010, and the pace continues,“ an article by WPTV.com.