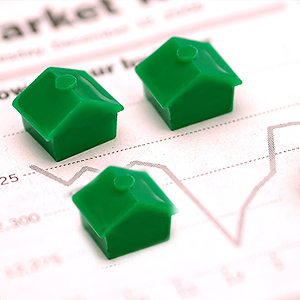 As the foreclosure crisis continues to wreak havoc on the housing market, a source of national pride has taken a sour turn. Home ownership is on the decline and, according to a recent Morgan Stanley report, the United States is fast becoming a nation of renters.

Last Friday, the Census Bureau reported that the percentage of people who owned a home had dropped to 65.9% during the second quarter — its lowest level since the first quarter of 1998 and a far cry from the high of 69.2% reached in late 2004.

Yet, in a research paper issued a week earlier, Morgan Stanley (MS, Fortune 500) analysts Oliver Chang, Vishwanath Tirupattur and James Egan argued that the home ownership rate is even lower than the Census Bureau statistics say.

Ken Johnson, a professor of real estate at Florida International University, who co-authored a recent paper with Eli Beracha of East Carolina University about how homebuying is now a better choice for most Americans, said he doubts that home ownership will fall much further below current levels.