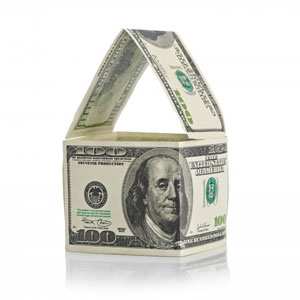 Investors with rental properties and homeowners struggling to pay their mortgages because of other debt can now qualify for federal aid under radical changes to the Obama administration’s main foreclosure prevention plan.

The revamp of the Home Affordable Modification Program, which was announced Friday, also includes tripling the monetary incentives the government pays to lenders to reduce loan balances on underwater mortgages.

The program, announced in 2009 and referred to as HAMP, has been widely deemed a failure with fewer than 1 million homeowners nationwide approved for permanent lower monthly payments. About 90,000 Floridians are on permanent loan modifications.

Friday’s changes should dramatically increase the eligibility pool, administration officials said.
“Florida really fits the profile for this,” said Ken H. Johnson, a real estate professor at Florida International University in Miami. “We took the biggest hit, we have so many underwater people, and a high unemployment rate.”

Gene Sperling, director of the National Economic Council, said the new program is part of President Obama’s “We can’t wait” campaign in which he is making changes to the programs that he controls and that don’t require Congressional approval.