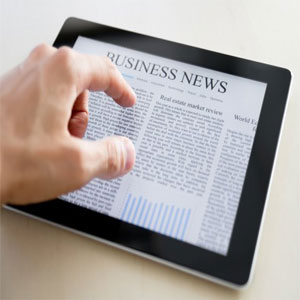 Anyone attending the recent World Economic Forum in Davos would have to agree that the mood has changed since last year’s gathering. While there remains unease about the global economy, the consensus is that “nervousness has replaced despair among business leaders,” to quote two Financial Times reporters.

Just what is in store for the global economy in 2012? A number of key indicators and drivers provide a clear picture of likely outcomes. To begin with, global growth has declined from 5 percent in 2010 and will slump to 3.3 percent through 2012, courtesy of the anemic performance of advanced economies that will experience growth of less than 2 percent.

Clearly the U.S. and the Eurozone heavily influence global economic fortunes (or misfortunes). Unfortunately, uncertainties about the U.S. fiscal outlook and failure to tackle debt sustainability could lead to higher U.S. Treasury rates. An anemic economic recovery with persistent high unemployment, home foreclosures, and individual bankruptcies do not bode well for 2012. For Europe, the situation is worse with sovereign and bank weaknesses, falling business, investor and consumer confidence, and fiscal disaster looming in Southern Europe.

China’s and India’s growth rates will decline slightly. The insatiable demand for commodities by China and India will subside moderately and private consumption levels will remain strong despite a contraction in real credit growth.