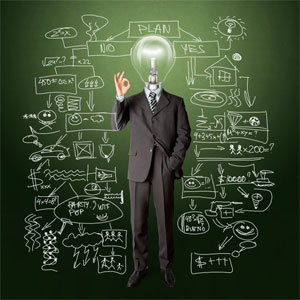 New research lends weight to calls for shareholders to have more say in a company’s choice of an auditor. Companies that give shareholders a choice have fewer serious restatements that hurt stock prices, though their audit fees are also higher, the new study found.

Auditor selection has become a hot-button issue. Regulators are considering ways to make auditors more independent of companies and skeptical when checking their financial statements.

Independence has been a thorny issue because of an inherent conflict in the auditors’ business model: they are supposed to be looking out for investors’ interests by vouching for the accuracy of companies’ books, but they are paid by the companies whose numbers they check.

Giving shareholders a vote on the auditor may be one way of making the auditor more accountable to investors, according to the researchers, Kannan Raghunandan and Dasartha Rama at Florida International University and Mai Dao of the University of Toledo: When there is shareholder involvement in auditor selection, the investors become monitors of the auditor’s work. Such an arrangement makes the auditor more a direct agent of the shareholder than of the board of directors and/or management.