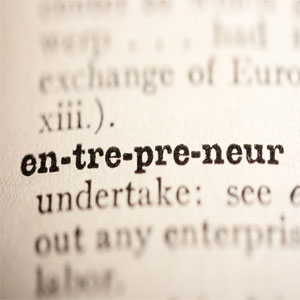 HUTCHINSON, Minn. — Until the summer of 2009, Greg Jenum had spent his entire career in engineer manufacturing, helping build everything from the scaffolding inside energy-producing wind turbines to Nordic Trac workout machines to kits for converting two-wheeled motorcycles into three-wheeled road masters. Working for a company in Winsted called Millerbernd Laser, Jenum felt he had a good grasp on how to build things and was trying to learn more about the business side of the industry. But with the economy crashing, he was laid off.

Jenum, his wife Melanie and their five children live in Hutchinson, about an hour west of the Twin Cities. They liked the schools and didn’t want to move.

A few months before he was laid off, Jenum had started a small industrial sewing business in his basement making trampolines for catamarans — the large, tightly stretched pieces of fabric that support passengers when they sail the twin-hulled boats. Jenum’s not much of a sailor, but the market wasn’t too competitive and his dad had run an industrial sewing business. He toyed with doing it full-time but not right away. Losing his job “forced my hand on what I needed to do,” Jenum said. “It was either continue with this or get another job.”

Read : “When starting a business is the only choice” an article by by Conrad Wilson, Minnesota Public Radio.