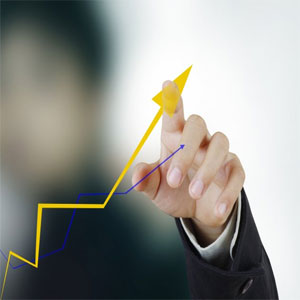 A diagnosis of cancer turned out to be a blessing for builderremodeler Gary Aulik, president of design and construction firm Aulik and Associates.

First, Aulik said, the colon cancer diagnosis early last year wasn’t terminal. After surgery and six months of chemotherapy that ended in January — and missing work only for those procedures — Aulik, 52, pronounces himself in “outstanding health.”

But the hands-on Aulik, who’s been actively involved in every project his company takes on, also learned during his treatment to delegate more decisions to his veteran construction, architectural design and administrative staff. That’s helped position the company, Aulik said, to do its best work since he founded the firm in 1980.

The company, largely booked with projects through this year, has seen revenue nearly double since 2009 to more than $4.2 million last year. Aulik and Associates, which includes the Aulik Design Group, offers architectural design, construction and remodeling services, specializing in building “premier” new homes and renovating “legacy” historic homes in the Lakes area of Minneapolis.

Projects include work on both primary residences and vacation homes in the Twin Cities metro area and elsewhere in the
country.

Read : “As builder healed, his firm grew stronger, too” an article by Star Tribune