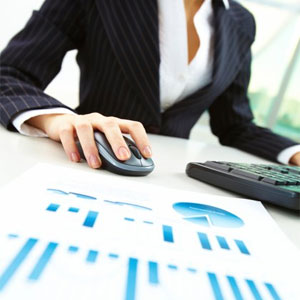 In its 2011 Scorecard, the Latin American Venture Capital Association estimated that funding for venture capital and private equity deals in Latin America more than doubled from 2009 to 2010, topping $8.1 billion. Of the 12 nations in the region evaluated by the association, Chile, Brazil and Mexico respectively scored highest on a range of criteria that define a favorable investment climate, including political, legal, regulatory, tax and other risk measures.

Latin America (including Central America, Mexico and the Caribbean) is a diverse, dynamic market of nearly 600 million people, almost twice the U.S. and Canadian populations. While the region’s $5.3 trillion 2010 GDP is just a third of those countries’ combined GDP, prospects for the area’s economic growth are bright, due to booming commodity exports and a rising middle class.

A United Nations study revealed that the number of Latin Americans considered “poor” declined from 44 percent of the population in 2002 to 32 percent in 2010. In effect, the region’s market for middle-class consumption grew by 70 million people in just eight years.

For all that progress, Latin American venture capital investing lags behind countries such as the U.S., Europe, Israel and other major economies. That’s partly due to the need for continued entrepreneurship support from governments, financial institutions and regulatory authorities. More fundamentally, however, Latin America’s traditionally risk-adverse business culture must change its mindset to accept failure not as shameful defeat but as the price of eventual success.

Read: “Venture capital has begun playing an increasing role in fueling the Latin American region’s entrepreneurial endeavors,“ an article by The Miami Herald.