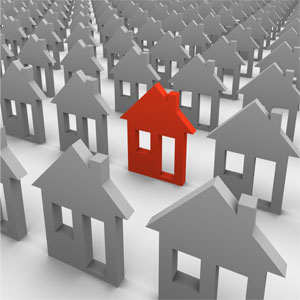 So says Zillow.com, a Seattle-based real estate website that reports home values aren’t just stable but rising in Miami-Dade, Broward and Palm Beach counties. Prices in South Florida reached their low point at the end of 2011, according to Zillow.

The optimism extends beyond Zillow. The Sun Sentinel interviewed a dozen builders, buyers, analysts, real estate agents and other local housing observers, and 10 agreed that the region has reached a housing floor, despite concern that another wave of bank-owned homes will hit the market.

The median value for all homes in the three counties is $141,300, up 1 percent from a year ago, Zillow says. While values still may dip in some areas from month to month, the website says overall prices are expected to climb about 6 percent in the next year, making it one of the nation’s best-performing housing markets.

“For people who have been waiting to time their home purchase close to market bottom, it’s time to start shopping,” said Stan Humphries, Zillow’s chief economist.