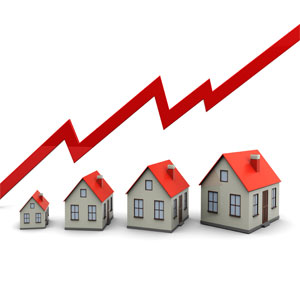 South Florida home values show ‘dramatic’ increase, but rollercoaster may not be over

compared to the same time in 2011, and are forecast to make another 6 percent leap by mid-2013, according to a Zillow report to be released today.

Phoenix topped the Zillow Home Value Index with an annual increase of 12 percent during the second quarter. The Arizona capital is predicted to go up another 9.9 percent by this time next year.

Zillow analysts said home values hit bottom in South Florida, which includes Palm Beach, Broward and Miami-Dade counties, in late 2011, but they were still taken aback by the rebound reflected in today’s report.

“We’ve been saying that Phoenix and South Florida have surprised us because they hit a bottom and shot right back up,” said Svenja Gudell, a senior economist for the Seattle-based Zillow. “It was a V-shaped recovery.”

Read: “South Florida home values show ‘dramatic’ increase, but rollercoaster may not be over,“ an article by The Palm Beach Post.