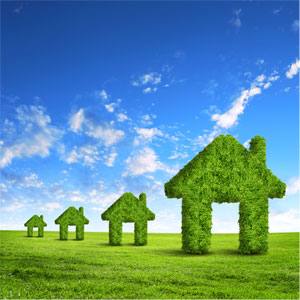 A new home sales measure says Florida prices hit a soft bottom in 2009, years earlier than what some experts have declared as the low point for real estate.

The measure, similar to the respected national Standard & Poor’s/Case-Shiller price index, was created by Florida Realtors Chief Economist John Tuccillo to be a more accurate reflection of sale prices in the state.

Tuccillo said he was surprised that the index pointed to 2009 as a bottom, but said that was also a time when investors began eyeing Florida for real estate deals.

“Since then we’ve been sort of rocking along on a bumpy road,” said Tuccillo, who developed the index over about a year’s time. “It’s essentially been flat, but in this context flat is probably good news after the large run-up and drop.”

According to the index, Florida sales prices increased 152 percent from January 2000 to the peak of the market in November 2006. They fell 43 percent from the peak to mid-2009.

Read: “Florida home prices bottomed earlier than previously thought, according to one study,“ an article by The Palm Beach Post.