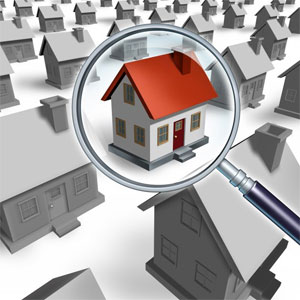 If you’re trying to sell a home that’s not a short sale, be sure to say so in the listing.

The “not a short sale” designation will help a home sell quicker and for more money, according to a study by real estate professors at Florida International University and the University of Southern Mississippi.

The study, which analyzed 5,000 Boca Raton properties from Oct. 1, 2010, through Jan. 31,2012, concluded that homes advertised as “not short sales” sold eight weeks faster on average and for 2 percent to 5 percent more than properties that didn’t carry the designation.

The study also found that short sales have a lower probability of getting contracts and closing, said Ken H. Johnson, of FIU’s Hollo School of Real Estate. He authored the report with Kimberly R. Goodwin of Southern Mississippi.

“If you’re not a short sale, that’s a signal to the buyer that you’re going to be easier to deal with,” Johnson said.

Read more of “For homes that aren’t short sale, language in listing is key” by the Sun Sentinel 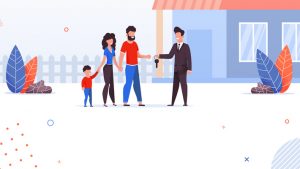