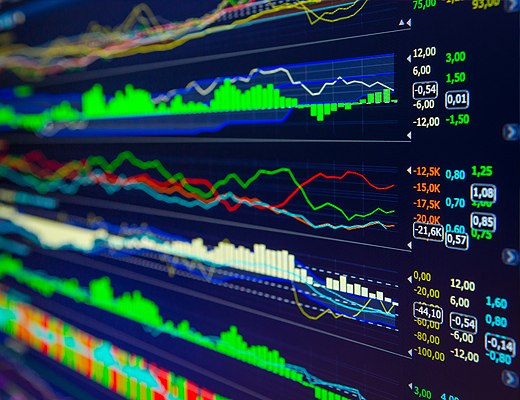 Last week, Janet Yellen announced that the Fed is planning to lower short term interest rates by next spring. Although the stock market was moved by the announcement, Yellen stated that the decision to raise interest rates is dependent on the situation of the economy. Currently the unemployment rate is at 6.5% and inflation at 1.6% while it is expected for the inflation rate to increase to 2%. By raising interest rates, the Fed will make borrowing harder and this inflation to decrease even lower than what it is today. Interest rates will be unable to increase as long as inflation stays lows. The downside to low interest rates in the long run is directly linked to the formation of bubbles within the economy as credit is abundant and cheap. News of the upcoming interest rates rise also caused Treasury yields to increase to 1.72% for a 5 year treasury and 3.61% for a 30 year treasury. The dollar also strengthen relative to all other currencies due to Yellen’s announcement.

Shots were fired in Sevastopol as Russian and Crimean Forces made their way through an Ukrainian Air Force Base in Crimea. As the bulk of Russian Forces build up on the peninsula, The United States is set to increase economic sanctions on Russia. Turkey shot down a Syrian military jet when it violated Turkish airspace. Turkey, once a strong ally of Al-Assad became one of the harshest critics of the regime due to their response and brutal action against rebel forces. Debris seen from a Chinese satellite over the Pacific Ocean could be the first indication of the remnants of Flight 370. A Chinese warplane landed on Australia along with other NATO rescue teams to look for the final destination of the ill-fated flight.