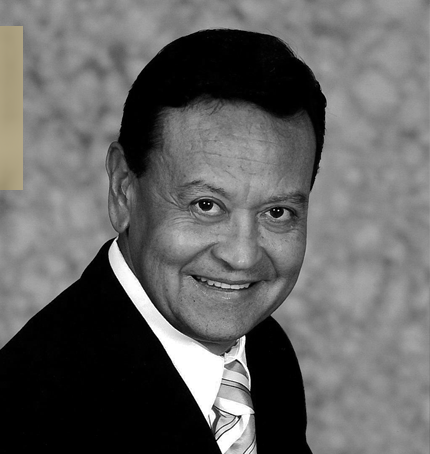 Jorge P. Montoya, with enormous retail leadership success behind him, says only one thing counts in proving your effective leadership skills.

“You have to deliver results,” Montoya says emphatically. “A good leader can pay attention to ‘other matters’ but ultimately he or she must realize that success is only judged by the results that are achieved.”

Montoya’s lecture, “Really, the only thing that counts is delivering results,” is the first in The Leadership Lectures 2014-2015 series from the Center for Leadership at Florida International University’s (FIU) College of Business. The event will take place on Tuesday, October 7, 2014 at 9:30 a.m in the MARC Pavilion.

“Some very bright CEOs have been fired because they don’t deliver the results,” says Montoya. “Carly Fiorina, chief executive officer of Hewlett-Packard from 1999 to 2005, is one example. I have many others that I will share at FIU.”

Montoya is a member of the board of directors of Gap, Inc., with $16 billion in annual sales, and the Kroger Company, the world’s second largest grocery retail chain with annual sales of $105 billion. Previously, he worked for 33 years with Procter & Gamble, retiring in 2004 as President P&G Latin America and President Global Snacks and Beverages. When he retired, P&G Latin America had operations in all countries and about $5 billion annual sales. He earned a BS in Mechanical Engineering and an MBA from the University of California, Berkeley. He and his wife, Costanza, have a private foundation to support underserved children’s education in Peru and Venezuela.

The Leadership Lectures, now in its fourth year, are presented by FIU’s Center for Leadership with generous support from Mercantil Commercebank. The lecture is free and open to the public, but advanced registration is recommended. The Center for Leadership is now partnering with Honors College at FIU to encourage students to access the expertise of the speakers and ask questions of the leaders who will present in the 2014-2015 series.