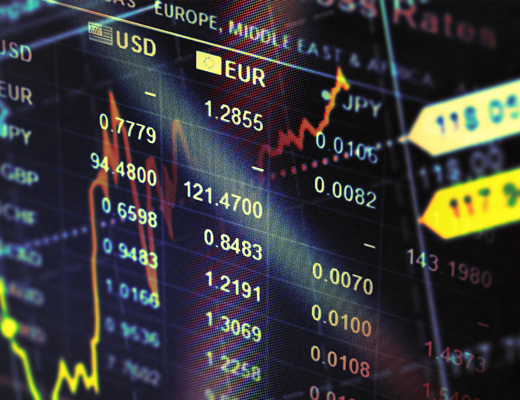 A government report on Friday showed the U.S. added more jobs than forecast in January, capping the biggest three-month gain in 17 years, and workers’ earnings jumped. The S&P 500 rose 3 percent last week, the most in seven, as oil rebounded. The index fell on Friday, reversing intraday gains that put it within 1 percent of its December all-time high. Stocks slid in January amid concern that slowing growth overseas will hurt the U.S. economy, while tumbling crude oil and the strengthening dollar weighed on some corporate results.

The S&P 500 has reached a level, relative to sales, that hasn’t been seen since the aftermath of the Internet bubble, even as price-earnings ratios hover around historical averages. Signals emanating from the two indicators are diverging more than any time since at least 1993

The gain in Treasuries pushed yields lower after the 10-year rate jumped 14 basis points on Friday, when a report showed U.S. payrolls topped estimates, boosting odds of an interest-rate increase in the first half of 2015.

Oil has rebounded more than 20 percent in the past two weeks in London as a seven-month price slump pressured U.S. drillers to idle rigs and companies from Royal Dutch Shell Plc to Chevron Corp. to curb spending plans. U.S. oil explorers have cut the number of rigs in operation to the lowest in three years, data from Baker Hughes Inc. showed on Feb. 6. Energy stocks in the S&P 500 added 0.5 percent as Transocean Ltd. and Noble Corp. gained more than 5.7 percent.

Saudi Arabia, the world’s largest oil exporter, had the outlook on its credit rating cut to negative by Standard & Poor’s as a slump in crude prices dims the nation’s growth prospects.

Gold climbed to $1,241.60 an ounce, after its worst weekly performance since October. The price dropped 2.4 percent in the previous two sessions on gains in the U.S. economy. Silver futures for March delivery advanced 1.8 percent to $17 an ounce. 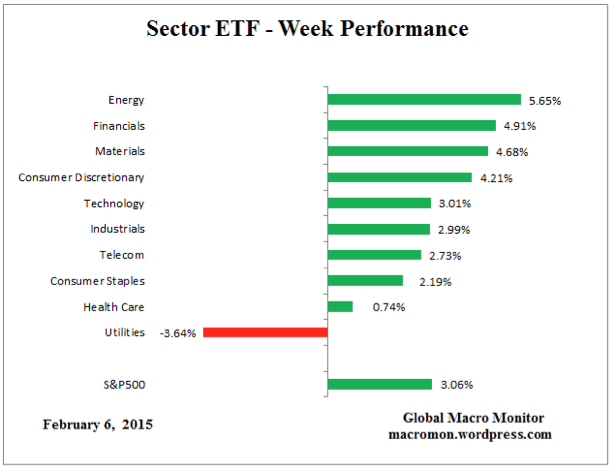 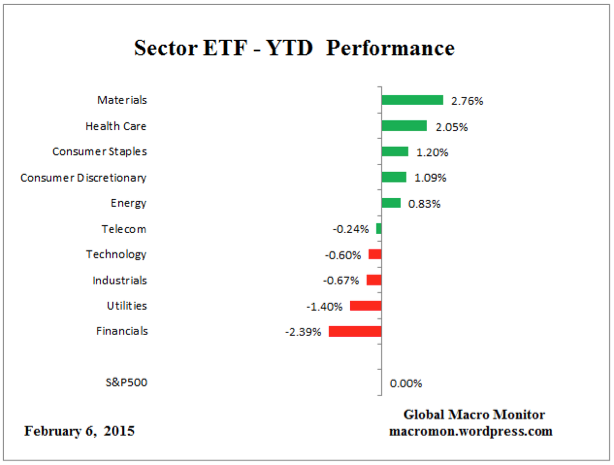 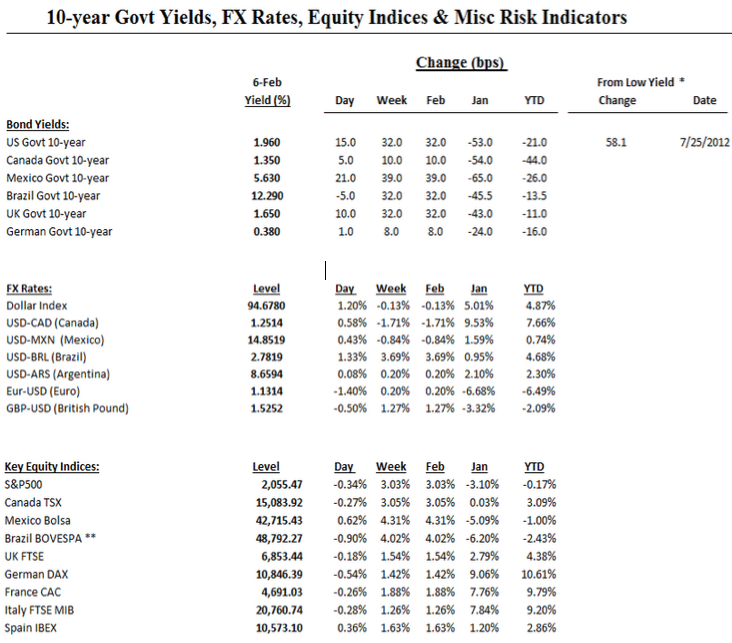