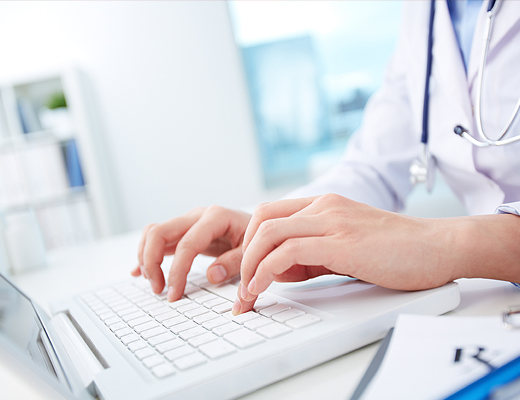 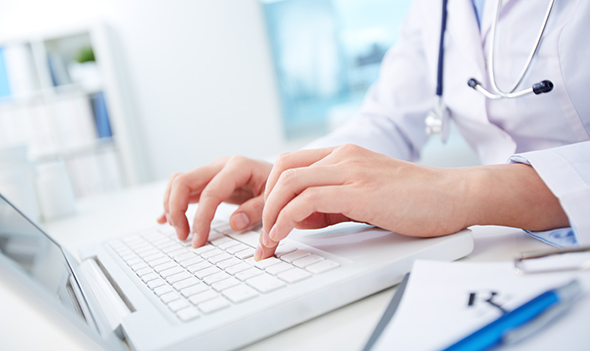 How well a healthcare system handles the mass of data, records and other critical information has an enormous impact on patient safety and care.

In March, 2015, HIMSS Analytics, a subsidiary of Healthcare Information and Management Systems, announced that Jackson Health System in Miami had earned their “Stage 6 Recognition” on the Electronic Medical Record Adoption ModelSM (EMRAM) at each of their hospitals. This award puts Jackson into the top 18 percent of hospitals nationwide that have achieved this level of information management success.

“At its heart, this award represents our commitment to providing world-class care for every patient who walks through our doors,” Garcia said. “The technological advancements we have made, such as clinical decision support and medication bar-coding, build intelligence in the system which increases patient and physician satisfaction.”

Garcia has what it takes to lead the Jackson Health team.

Garcia has been with Jackson Health System — one of the largest public health systems in the U.S. — since 2006. He became vice president and CIO of Jackson at the same time he was completing his Master of Science in Management Information Systems at the Chapman Graduate School of Business at FIU. (The degree was renamed to Master of Science in Information Systems in 2013 when it was classified as a STEM degree.)

“Without a doubt, the courses in FIU’s MSMIS program helped me gain the knowledge and skills to be competent in this job,” he said.

Garcia said the MSMIS degree at FIU enables him to lead his healthcare IT team of over 200 employees, which he describes as “very talented and dedicated.”

“Should a CIO come from business sector or from the IT world?” he said. “You need both frameworks, and that’s what FIU’s MSMIS gave me. When you’re talking to someone about IT or Informatics, you have to understand their world. When you’re in a conversation about the business side of healthcare, you have to contribute to that as well. My experience has been valuable, of course, but I could not have achieved what I have without the technical acumen and the business savvy that my MSMIS degree gave me.”

“The goal of both our MSIS program and the Master of Science in Health Informatics & Management Systems is to prepare students for the role such as held by Mike Garcia, who is part of our strong network of alums,” said Monica Chiarini Tremblay, chair of FIU’s Department of Decision Sciences & Information Systems. “We congratulate Mike on leading the Jackson Health team to Stage 6 on the EMRAM. It’s a remarkable achievement.”