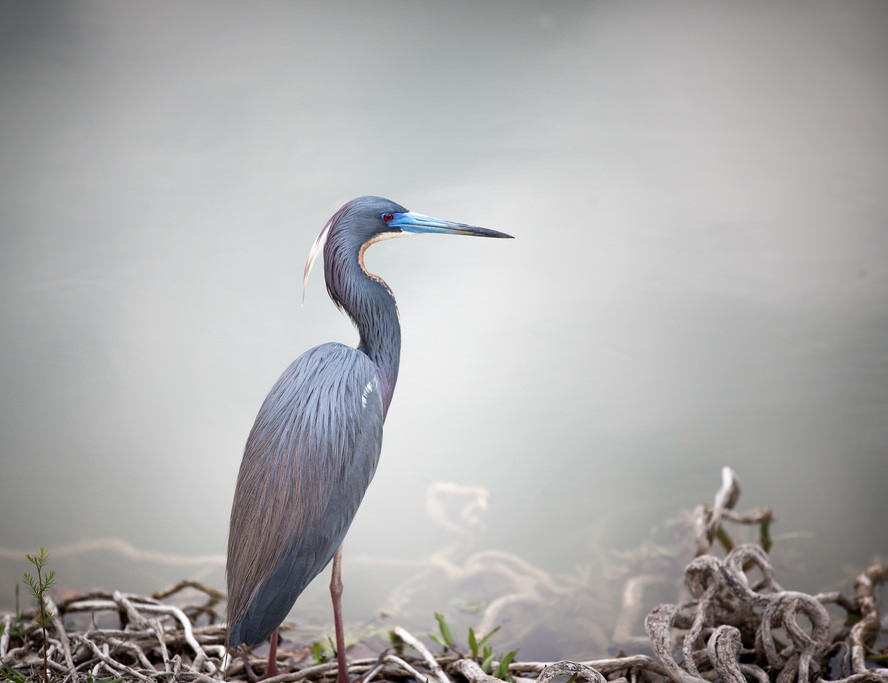 Birds and business analytics: Rarely mentioned together. Yet for FIU College of Business Assistant Professor Roman Lukyanenko, helping scientists tap into observations of bird watchers, nature enthusiasts and tourists led to a new paradigm for gathering and sorting information, one that offers a dynamic method for understanding the experiences of customers, clients, patients and even citizens.

The revolutionary aspect of Lukyanenko’s method sounds simple: put the person reporting the information in charge. Yet in fact, researchers, marketers and other information gatherers typically pose questions based on their own view of reality, rather than the view that their respondents may hold. That approach, Lukyanenko believes, leaves out a treasure trove of discoveries and insights.

A sparrow by any other name…

Working on his Ph.D. in management at Memorial University of Newfoundland, Lukyanenko took a job in the biology department where investigators were scratching their heads over how to let volunteers record wildlife observations so the data would be scientifically accurate and useful.

“What struck me was that I saw a huge data management challenge the likes I’d never seen before,” said Lukyanenko. The work, which formed his dissertation as well, was done under the guidance of Lukyanenko’s mentor, University Research Professor Jeffrey Parsons.

The problem is that most projects used by citizen scientists – the movement that recruits volunteers to help researchers collect data from honeybee sightings to the search for extra-terrestrials – expect people to scrunch their observations into narrow categories defined by scientists leaving no room for other information.

For example, many bird watching projects expect amateur observers to puzzle out and record the exact species glimpsed.

Lukyanenko turned that around, designing and developing a system that lets people register what they observe with much less specificity – at least in the beginning – allowing the capture of far richer information. At the same time, the results are sortable and can be analyzed by scientists.

“This idea hits a lot of desirable outcomes,” said Lukyanenko, who joined FIU late last year and teaches business analytics. “And it empowers people as well.”

Getting back to the bird example, the website Lukyanenko designed, nlnature.com, starts from the most basic information: bird. Then the amateur may enter something like “big.” The person can enter information like color, and other observations, such as three-note song, seen eating grasshopper, perched in a pine. They need not differentiate between a fox sparrow or a swamp sparrow. The program does the rest.

The path to discovery of a common language.

The key to designing the system was finding a common language between scientists – the experts and the citizen scientists – the amateurs. “We defined the silver bullet: What is common to both communities are the physical objects rather than terms and concepts,” explained Lukyanenko. “Letting non-experts describe objects that are of interest to scientists the way the amateurs see them shifts control to the people.” This frees people from the constraints of having to understand and comply with unfamiliar data collection protocols while delivering the data that scientists can use to find interesting insights. 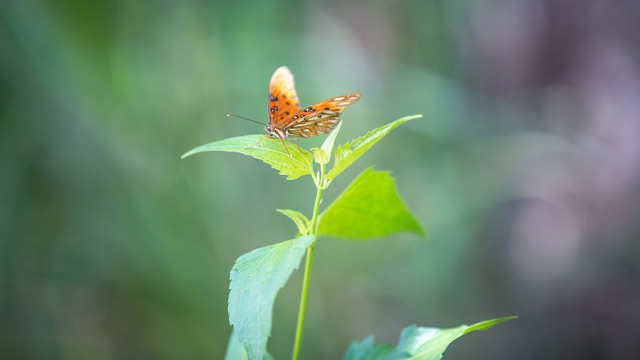 This approach already delivers discovers. Thus, it helped Newfoundland investigators discover that the mosquito species Ochlerotatus japonicas, originally from Asia and a known carrier of West Nile virus, had been sighted in the region. There is also a potentially novel species of a wingless wasp that is pending expert confirmation.

The program, and its promise, brought favorable notice as well to FIU. A paper by Lukyanenko, Parsons and Yolanda F. Wiersma, “The IQ of the Crowd: Understanding and Improving Information Quality in Structured User-Generated Content,” was one of only a handful chosen for publication by the peer-reviewed Information Systems Research.

This novel idea of collecting information can bring benefits to the FIU program as well as to other business sectors. One example is the pharmaceutical industry, where clinical trials employ strict testing protocols. Yet how people actually take drugs diverges wildly – they skip doses, take them at off times, and so forth. Allowing people to report their experiences could give researchers and developers a greater understanding of unexpected side effects and lead the development of new drugs.

It’s an approach that resonates with how businesses have changed as technology becomes more and more integral.

“Businesses struggle with ways to analyze user generated content – the large amounts of information that is created by users of online systems or services such as blogs, wikis, discussion forums, posts, chats, tweets and reviews on sites such as Amazon,” said Monica Chiarini Tremblay, chair and associate professor in the College of Business’ Decision Sciences and Information Systems Department. “Dr. Lukyanenko’s work defines a novel way to collect, organize and model this information.”

The same approach can be used by other kinds of businesses. “At the end, businesses are recognizing more and more that people who interact with them are the sources of creativity, innovation and market insight,” Lukyanenko said. “What we are discovering is that non-experts are surprisingly good if you ask the right questions.”