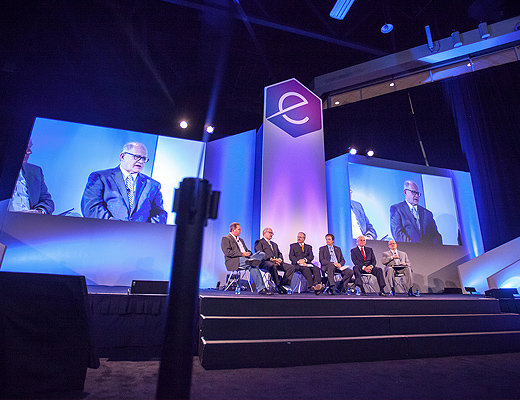 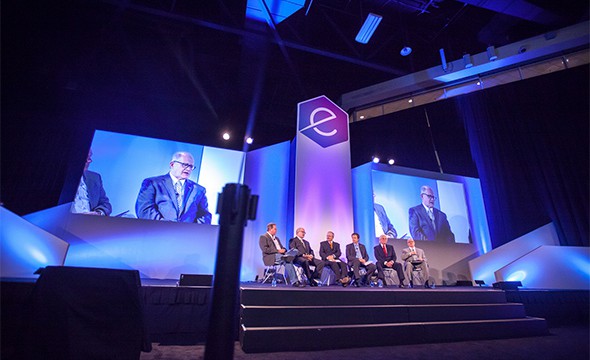 Technology may have the potential to create transformational change in the way society helps its most vulnerable citizens. But how do you make it happen?

That is the challenge to be laid before this year’s eMerge Americas attendees by Monica Chiarini Tremblay, chair of Florida International University’s (FIU) Information Systems and Business Analytics Department, and Frances P. Allegra, president of the SEED School of Miami, Florida’s only urban, public, college-prep boarding school serving the area’s most vulnerable kids. They will pose that challenge at their eMerge presentation, “Solving Society’s Wicked Problems Using Technology.” An international showcase for technology and innovation, eMerge takes place April 18-19 at the Miami Beach Convention Center.

Tremblay and Allegra want the technology that has upended business models across the economy to work for other parts of society to improve and strengthen the social safety net. And, eMerge attendees “are the people who have the access, the expertise and the tools,” Tremblay said. “We are talking about how people in that crowd can make a difference by being a bridge.”

Allegra and Tremblay met several years ago, when Allegra was head of Our Kids of Miami Dade/Monroe Inc., the non-profit lead agency managing all foster care and child welfare services in Miami and the Florida Keys. Tremblay and her students helped create personal electronic medical records for Our Kids’ foster children whose health care information was scattered among doctors and agencies.

Tech entrepreneur Manny Medina, eMerge founder, came to know Allegra when she came to SEED, of which he is a backer. Last year she brought SEED’s robotics club to eMerge, where, she said, “they had a blast.” Struck by the juxtaposition of under-served kids and the tech world, she wondered, “There is an infinitely large number of resources here. Why can’t we be focusing on solving some of our most intractable problems?”

Allegra and Tremblay already know how technology can make a difference.

In 2002, Miami was shocked when it was revealed that a Florida Department of Children and Families caseworker lied for 18 months about checking the welfare of foster child Rilya Wilson. The disappeared child was never found, and a jury convicted her caretaker on several charges.

The problem: the old-fashioned paper-based honor system had no way to verify if caseworkers were actually making reported visits, said Allegra. The scandal of Rilya’s tragic disappearance outraged child advocates and was a warning for the newly-created board of Our Kids. Before taking over the system that allowed for this tragedy to happen, the Our Kids board in 2004 set its sights on finding a solution.

In 2007, the organization’s IT staff used off-the-shelf software to create a phone app where the caseworker takes a time-and-date stamped photo of the child during each visit, automatically uploaded to state and federal databases.

“That was eye-opening,” Allegra said. “Tech is moving at such a pace in most for-profit industry, but it doesn’t happen that way in child welfare. You have this whole world of technology working at the speed of light. We have to bridge that.”

Allegra and Tremblay will give examples of where tech intersected with community welfare. In addition to the Our Kids innovation called OK Connect and The SEED School of Miami, another is Community Plates, which links restaurants with food-delivering volunteers who can pick up supplies in real time and deliver them directly to those in need, cutting out the necessity for warehouses and staff.

After learning what technology can accomplish, Allegra decided to attend FIU as a Health Informatics and Analytics graduate student.

At day’s end, Allegra and Tremblay want to inspire the tech community to take their skills not just to the workplace, but to the issues they care about. “What we are trying to say is ‘get involved,’ ” Tremblay said. “You know what you can do – be passionate about it.”