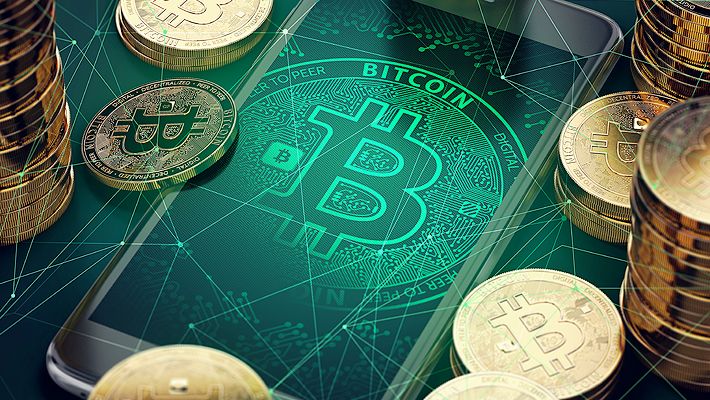 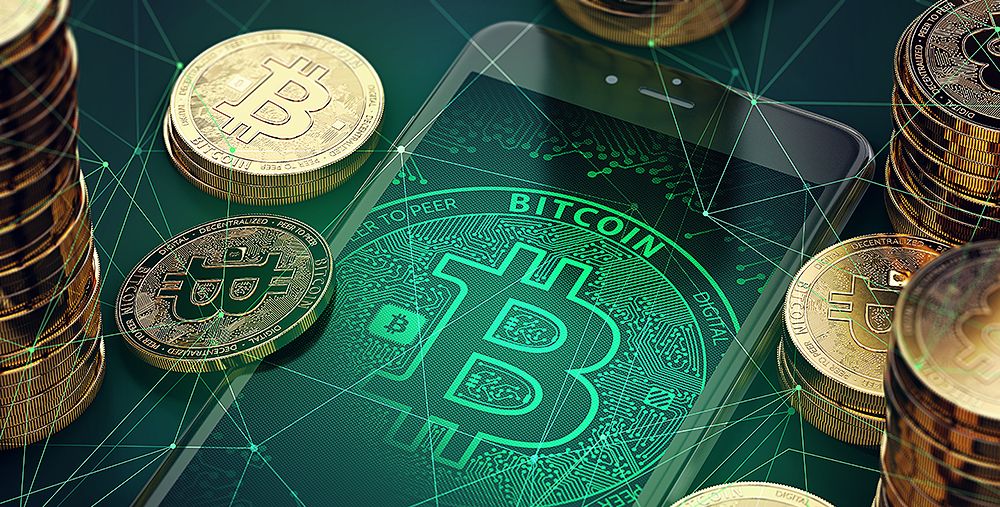 Market efficiency and e-commerce transactions have always been among FIU Assistant Professor Hemang Subramanian’s enthusiasms. He was also a big fan of the Yellow Jackets, the football team of Georgia Tech, where Subramanian earned his PhD.

Then, his two interests converged.

“I was regularly attending football games, and would go and buy refreshments,” he said. “And I saw they were starting to accept bitcoin as payment.”

That led to Subramanian, who joined the Department of Information Systems and Business Analytics at FIU Business in 2015, to learn everything he could about the new payment system and the algorithm it depends on, becoming an expert on the topic.

Subramanian began investigating virtual currency around 2013 when the new payment method, also known as cryptocurrency, was just gaining traction. He soon got to know those in the Georgia Tech student community involved in working with the new technology, and became intrigued by its possible impact. “I am passionate about this field, and for what it can do for society,” said Subramanian.

More and more businesses are accepting virtual currency payments, from retailers to travel sites. The blockchain software that cryptocurrencies depend on have the potential to change and disrupt many sectors, starting with banking, but not ending there, touching almost everything that depends on transactions.

The rise of the blockchain.

Cryptocurrencies depend on an algorithm for validating transactions in a decentralized autonomous manner – that allows for decentralized communication among computers. In money transactions as we know them, value transferences go through some kind of central control, such as a bank. But with the algorithms that underlie cryptocurrencies, multiple computing nodes are used to enable two peers to safely complete a transaction. “You transfer trust from a central authority to a distributed set of global nodes,” said Subramanian.

Bitcoin, and the other similar virtual currencies that use node-to-node technology, have transactions logged and recorded in what is called the blockchain, a kind of virtual algorithmic ledger. Different kinds of cryptocurrencies – and there are now many — use slightly different versions for storing data, transaction information, and verification of data. What is common to all is decentralization. Meanwhile, there has been an explosion of coinage options. For example, the Ethereum Project allows any user to create their own currency.

“I can create my own coin – say “HemangCoin” – and then attach it to some business model, or a fundamental business I’m running,” Subramanian explained. “There are many such coins. One thousand or more that run on Ethereum have their own names and are attached to certain business models that promise investors a return on investment. It’s almost like issuing shares of a company.”

Subramanian has an ability to explain these complexities in a way even non-techies can understand. He gets high marks from students for his teaching skills and the clarity with which he introduces concepts. He blogs regularly at notesnewtech.com, and his research has been published in top scholarly journals like Information Systems Research and Communications of the ACM. He collaborates with FIU colleagues and recently presented a research paper titled “The Bitcoin Digital Divide” with professors Karlene Cousins and Pouyan Esmael Zadeh, both of whom are also in the Department of Information Systems and Business Analytics.

A new look at the value of money.

Still, what lies ahead is the most tantalizing, says Subramanian. Virtual currencies are forcing a new conversation about the true nature of money, and how it is valued. Changes will happen most quickly in sectors that have multiple and complex transactions. For example, one that Subramanian notes in his blog is how IBM and Maersk are using blockchain technology to simplify shipments.

“Wherever there are transactions for products that travel long distances, they are going to fundamentally change,” he said. And that kind of technology will filter through to decentralize other markets, which might include social media and search engines.

“All businesses, banking, raising capital for firms, energy distribution, anywhere there are multiple layers of transactions will face huge amounts of disruption, which are happening because of what blockchain is able to do,” Subramanian said.

Meanwhile, Subramanian is researching other aspects of blockchain technologies. A study with Cousins and Zadeh investigates cryptocurrency design, and, with a doctoral student, Subramanian is investigating ways to identify patterns in blockchain transactions that can potentially detect unethical or illegal behavior that can occur with virtual currencies.