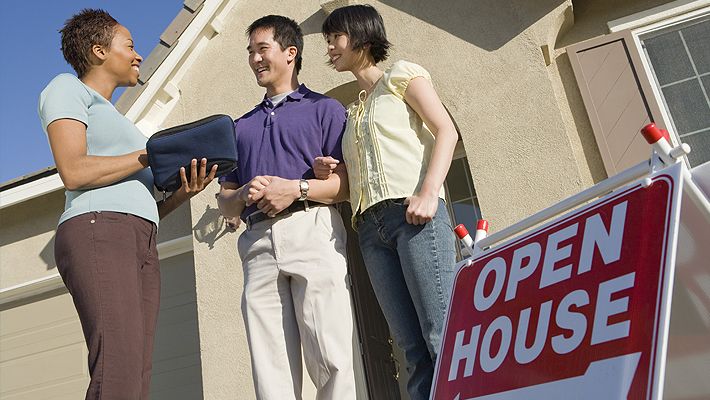 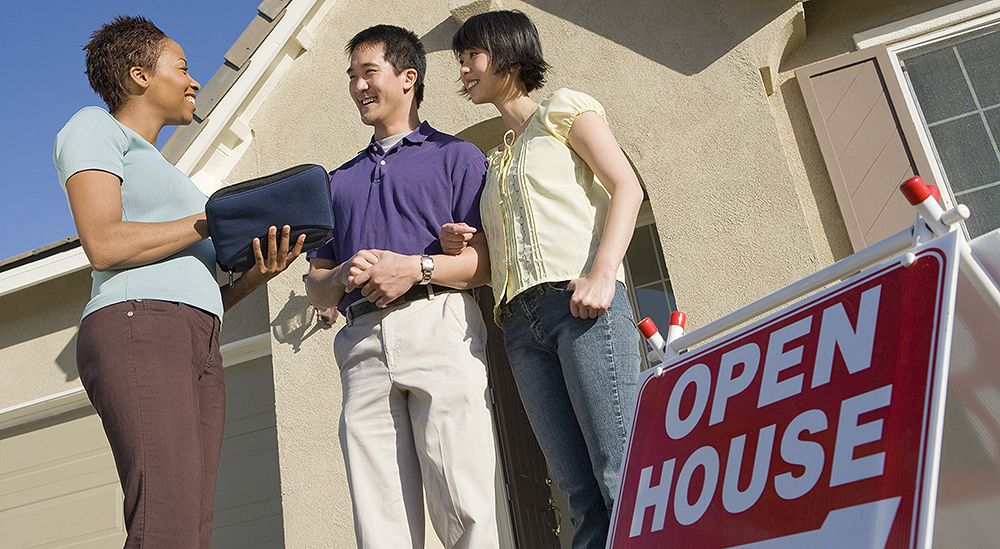 Despite marked fluctuations and some ominous signs, the housing markets in Miami-Dade and Broward counties appeared relatively healthy during the fourth quarter of 2018, but less so than during the same period in 2017, according to the most recent Beracha Housing Health Index.

“The market in Miami-Dade and Broward in general is expected to do OK in 2019 despite some unhealthy pockets,” said Eli Beracha, associate professor and director of FIU Business’ Hollo School of Real Estate.

The index, sponsored by Avanti Way Real Estate, examines current housing inventory, average housing days on the market before sale, percent of selling price relative to asking price, and change in the level of housing inventory.

The neutral and negative index values for the condo market in Miami-Dade point to a rough 2019 for their owners in terms of price appreciation. Specifically, the lower end and the higher end of the condo market are still under pressure due to new and existing inventory in the market and may experience additional price decline over the next 12 months.

“The mid-price condo market is recovering better than the low end and the high end condo market,” said Beracha, a real estate investment professor who has studied real estate trends in Miami-Dade and Broward since 2007. “The return to owners will most likely come from rent or personal enjoyment rather than price appreciation, in the near future.”

The index, Beracha notes, provides valuable data and guidance for home sellers and buyers alike. “A continuous influx of individuals from high tax states after the 2018 tax reform is contributing to the market in a positive way and it offsets some negative forces that stem from rising interest and mortgage rates,” he added.