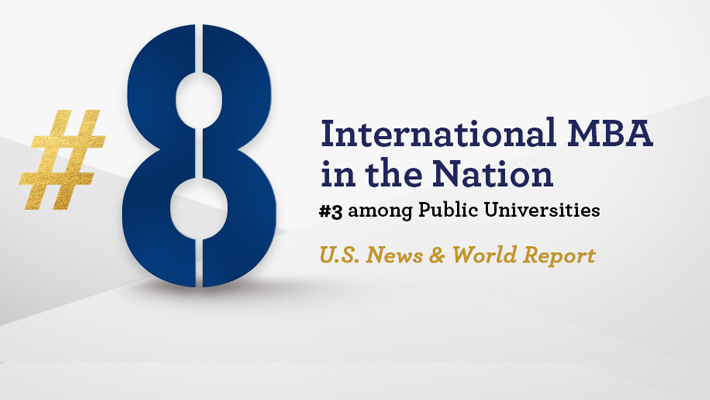 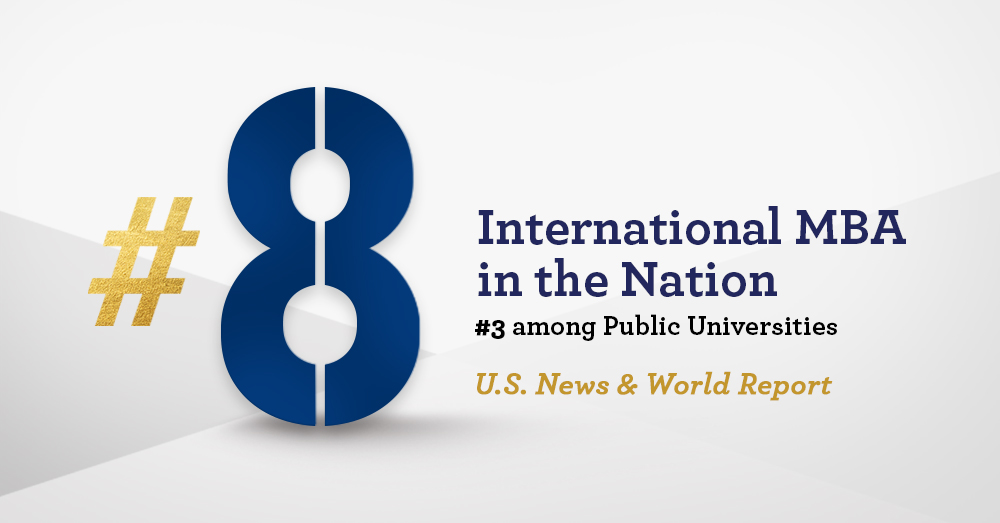 U.S. News and World Report’s annual “Graduate School Rankings,” released March 17, place the International MBA program at FIU Business at No. 8 among all ranked programs nationwide and No. 3 among public school programs. The program jumped four spots from the previous year, placing it ahead of programs at such universities as UC Berkeley, Yale, Stanford, UCLA, USC and Northwestern. The same rankings also place the FIU Business Part-Time MBA program at No. 73 among all U.S. public school part-time MBA programs in the ranking.

“We are delighted to see FIU Business once again recognized among the top business schools by U.S. News,” said Joanne Li, dean of FIU Business. “The No. 8 ranking for our International MBA program is particularly notable and further illustrates our strengths in the international business arena.”

The most recent U.S. News “Best Colleges” rankings place the FIU Business undergraduate international business program at No. 2 among all programs in the U.S., ahead of programs at such universities as the University of Pennsylvania, NYU and Georgetown. FIU Business has long been recognized for its global perspective. Its nearly 10,000 students and 150 faculty members represent 140 countries and the college has partnerships with 50 universities around the world.

The college is also home to a Center for International Business Education and Research, one of just 15 such centers funded by the U.S. Department of Education nationwide and the only one in Florida. In July 2020, FIU Business will serve as the host institution for the Annual Meeting of the Academy of International Business, widely viewed as the top conference in the field of international business.