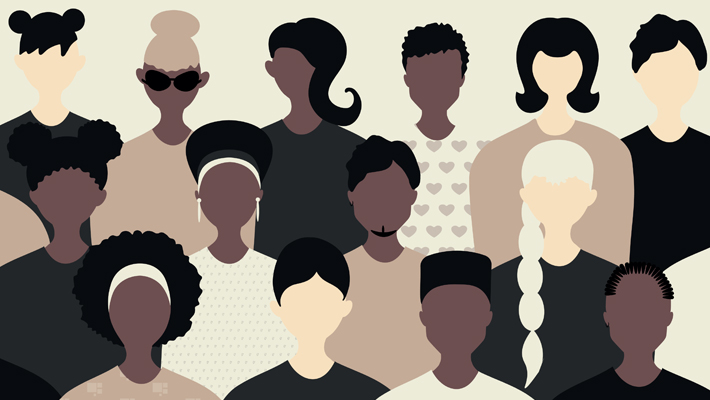 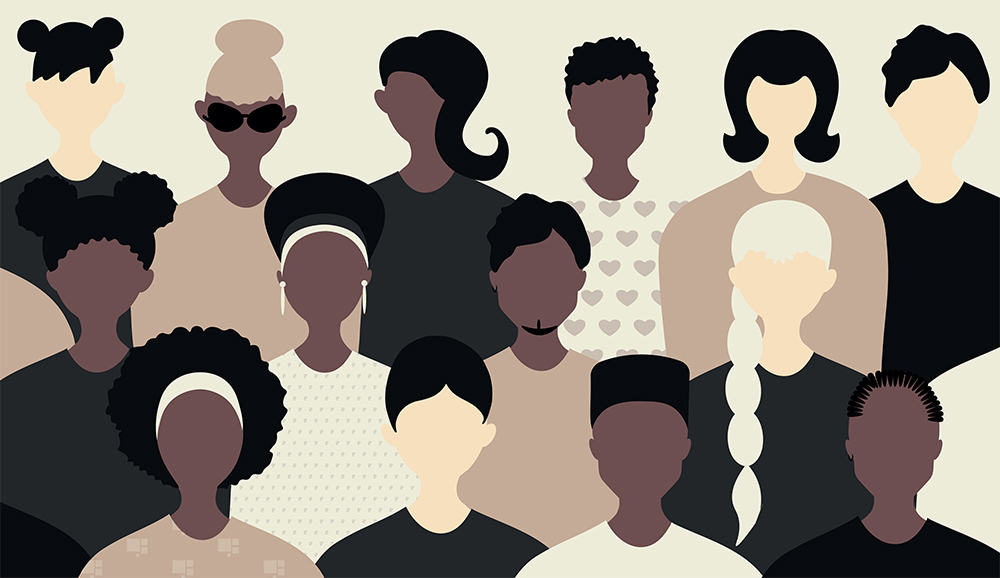 Amidst worldwide protests against racial injustice and inequality, and police brutality after George Floyd died in police custody in Minneapolis, FIU launched its Equity Action Initiative project. University leaders will review and recommend initiatives that will enhance equality, dignity, inclusion and belonging, particularly as they relate to the university community.

“At FIU Business we stand in solidarity with Black Lives Matter and the movement to stamp out systemic racism,” said Joanne Li, dean of FIU Business. “We are dedicated implementing the reforms that emerge from FIU’s Equity Action Initiative as we all work together to root out any semblance of racism, bigotry and implicit bias.”

The Dean’s Student Advisory Council is hosting a series of virtual panel discussions this summer to address systemic racism and equity. The first in the three-part series will be held July 22 and will feature faculty members from FIU Business and FIU’s College of Law, as well as student leaders.

On June 5, more than 1,000 members of the FIU and South Florida communities joined the “Town Hall: Diversity, Unity and Action” to examine racial unrest in America – and what steps might be taken to bring about change.

“There is no more urgent question that we confront than enduring racism and social injustice,” FIU President Mark B. Rosenberg said. “I see us leading by example. I think that’s very important. I think the community expects that and wants that from us.”

Through virtual events, online panels, a town hall, teach-ins and a student-led peaceful protest, FIU vowed to undertake steps that will make FIU a leader in addressing systemic inequality.

On June 3, the university hosted the virtual FIU Insights titled “I Can’t Breathe: Racial unrest in America in the wake of George Floyd’s death,” where panelists addressed whether the unrest witnessed at demonstrations throughout the world will lead to change.

The “Black Humanity Matters” teach-in, hosted by FIU’s Center for the Humanities in an Urban Environment, was a first step in learning how to embrace discomfort and participate in uncomfortable, but important, conversations about racism in America. More than 1,000 people in South Florida and other parts of the U.S. tuned in to listen to and learn from a panel of renowned scholars, artists and experts on race, racism, Black identity and culture.

In late June, the Black Student Union (BSU) hosted its first installment of the People’s Platform, an ongoing forum to discuss topics that concern the Black community at FIU in a safe space to voice opinions.

FIU has also provided platform to raise FIU community members’ voices – #FIUSpeakUp: Racial Unrest in America or on social media using #FIUSpeakUp – in an effort to open conversation about racism and ways to empower black students and employees.