Would you cheat on your taxes?

Two members of the School of Accounting in the College of Business Administration conducted an analysis of data on individuals in six Latin American countries and the United States to determine the factors affecting this ethical issue.

“We zeroed in on a portion of a wider study that gathered information on human beliefs and values conducted on 200,000 people in 85 countries,” said Robert McGee, director, Center for Accounting, Auditing, and Tax Studies (CAATS), who collaborated on the research with Wendy Gelman, instructor, School of Accounting. “The relevant question, answered by 8,465 respondents, was would they cheat on taxes if it were possible to do so.”

The ranking of the countries from most to least opposed to tax evasion was Venezuela, Argentina, Puerto Rico, Peru, Chile, the United States, and Mexico. McGee and Gelman’s analysis revealed that:

Although evading taxes seems like a simple question of right versus wrong, individuals have a variety of justifications for their actions, according to McGee.

“Some people think it is all right not to pay taxes if the government is corrupt, or if it wastes money, or if a family situation requires the money,” he said.

The study, “Cheating on Taxes: A Comparative Study of Opinion in Six Latin American Countries and the USA,” will be published in the Akron Tax Law Review. McGee and Gelman have tackled the same subject in two additional studies and in a poll using students in the business school.

“We want to see if we can determine any differences in our students’ attitudes toward tax evasion based on gender, age, education, religious affiliation, and ethnic background,” Gelman said. “This really hits home to us.”

And both caution employers that, while the study does not offer a solution, “the research raises moral questions that business people may ponder,” according to McGee, and “the results of the data might influence their behavior when faced with similar situations,” according to Gelman. 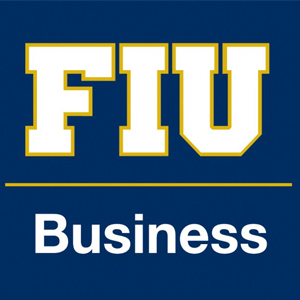