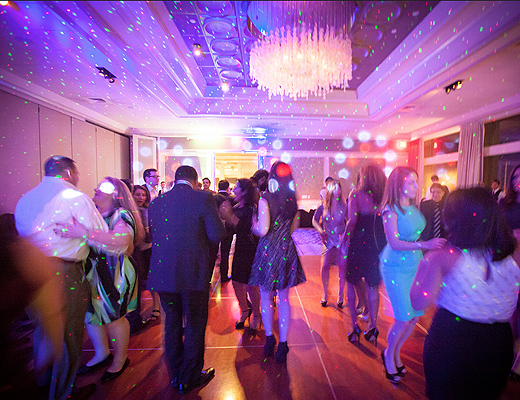 They are opportunities to thank professors, remember classes and toast a new professional network. But above all, this fall’s dinners for FIU Business’ specialty Masters program students and faculty celebrated an important academic milestone: graduation. 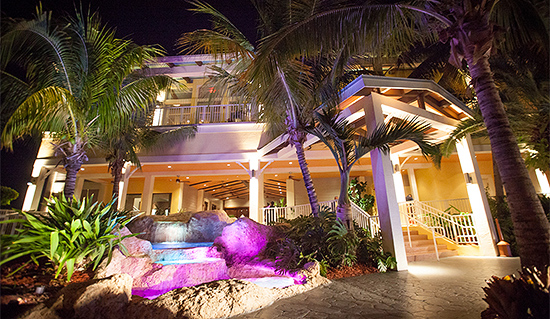 The Master of Science in Human Resources Management, which was launched in 2002, graduated its 24th cohort, delivering degrees to 21 students at the December 17 ceremony held at the Rusty Pelican. 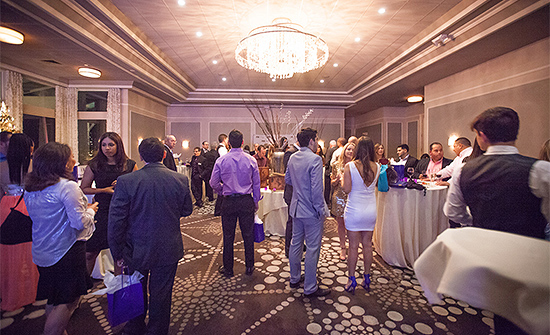 The leadership award went to Luz Echevarria, while Francesca Reyes was recognized for the highest GPA. Dr. Carolina Gomez was named the best professor while her MAN 6385 HR Strategy class was highlighted as the course’s best.

Online program graduate Maria Berry (MBA ’12, MSHRM ’14) received FIU’s “Worlds Ahead” recognition. A resident of Panama, she earned her master’s degree and graduated at the top of her class, despite a serious illness. Maria started the year-long program in spring 2013, becoming part of the online program’s second cohort. Two years later, she achieved her goal.

Eighteen students received their Master of Science in Information Systems (MSIS) degree during the December 16 dinner at Juana M restaurant in Brickell. The MSIS program covers all aspects of an organization’s IT infrastructure—software, hardware, databases, networks, security and more.

Three MSIS students were honored for outstanding performance – John Gonzalez and Sambit Mahapatra received the highest GPA award while the citizenship award was given to William Mendez. The Project Management course, taught by Professor David Darcy, was highlighted as the year’s best. Darcy was also honored as the best professor.

“As long as you work as hard as you can and give it your all, everything falls into place,” says Rosero-Barros (BS ’07). “I wanted to be the best I could, learn the most, and do the hardest work because I’m benefiting myself.”