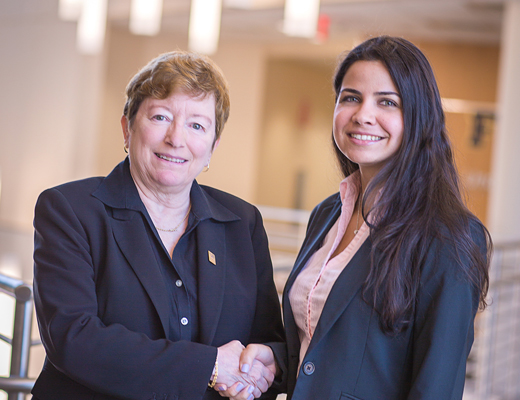 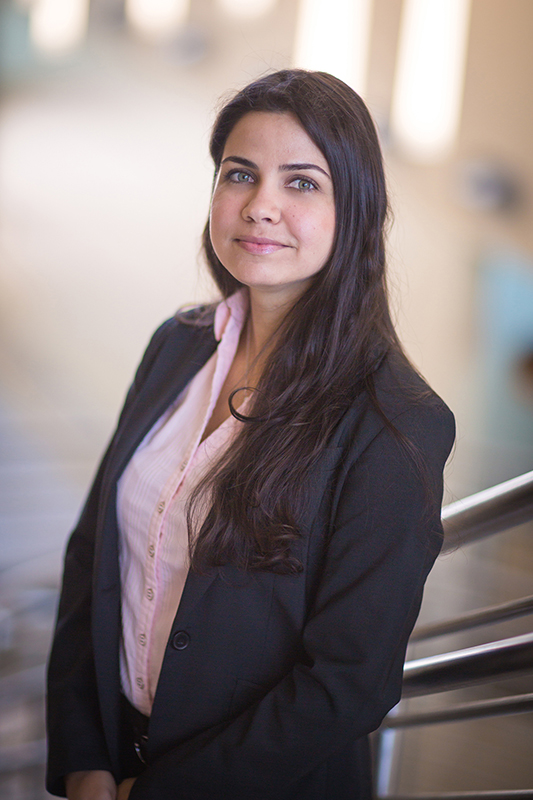 When she came from Cuba to the United States in 2008, Maidelys Ruiz knew English mainly from books. Coming to Miami marked the first plane ride for Ruiz, who emigrated with her parents and younger sister.

“It is a blessing, truly a blessing,” said Ruiz. She plans to attend FIU to earn her Master’s of Accounting, and already has a deferred job offer from PricewaterhouseCoopers, where she interned.

Still, while her accomplishments are impressive, it’s her motivation that is most inspiring. Her dad, who never had a chance to complete his own education, was jailed in Cuba for political views. “He said, ‘I’m taking you to this country because it is a great country. The only thing I ask is for you to have a future – go to school and study.’ ” Ruiz said.

She chose accounting because she remembers being fascinated as a child by the spread sheets used by two aunts in Cuba, who were themselves accountants. But what’s more, it’s a fascination with the economic language of a functioning democracy.

“I want to do something that gives me a broader view of what is means to be in a capital market,” she said. “To me, accounting is like learning another language.”

Becoming fluent in English was itself an uphill climb. In Miami, she couldn’t understand people’s speech – or even TV. Little by little, she made herself think in English rather than Spanish. She put more time into studying, took more class notes, and began reviewing with her peers – after reviewing on her own. 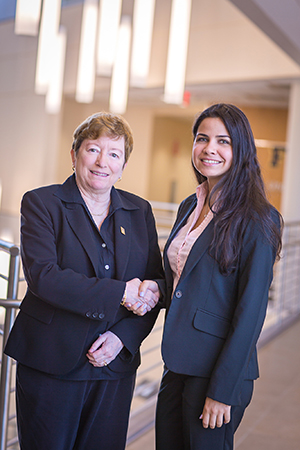 Ruiz’s perseverance and commitment was noticed by her professors and by Ruth Ann McEwen, director of the School of Accounting.

Ruiz, McEwen said, stands out for her “determination and commitment, and being willing to put forth whatever effort was required to do an excellent job.”

Ruiz, who has been an active Beta Alpha member since coming to FIU, got her internship through that organization. She also volunteers helping do income taxes and working with foster kids.

Still, her focus remains on her studies, and the work ahead. “When I came to this country, I wanted to do something with myself – and show I could really do it. If my parents say ‘do your best,’ I put in my all, for my future as a professional, a person, a role model and for my parents.” 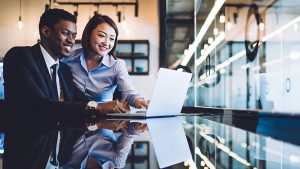