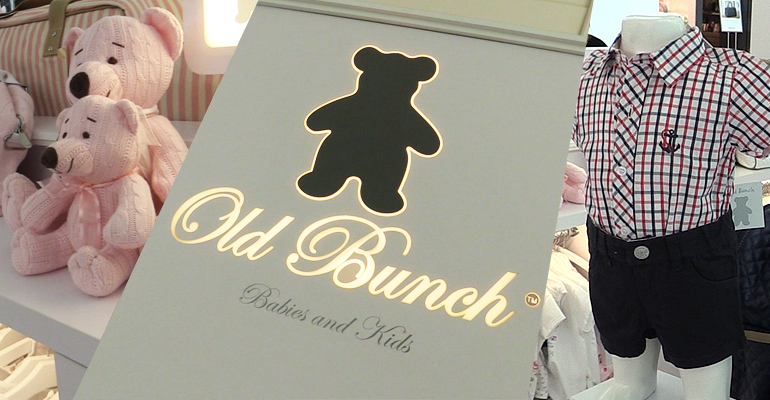 Arditi opened a kiosk in the center court at Dadeland Mall, a strategic location in one of the area’s busiest shopping malls, where she sells clothing for children ranging in age from newborns to 4 years.

For help in starting the business, Arditi turned to the Florida Small Business Development Center at Florida International University. After a friend told her about the program, she emailed the center and was soon contacted by a consultant. At the time, she had been in the country for only a week.

“I was looking for a lot of information,” Arditi said. “I didn’t know how businesses work here. I only had my company and the idea, but I didn’t know about the market or how to start, or specifics about customers. It was really useful.”

Arditi started off going to wholesale trade shows before adding a retail store in Boca Raton, Fla., which she later closed because she lives in Miami.

The kiosk in Dadeland Mall turned out to be a perfect fit. The Florida SBDC at FIU consultant, she said, even went with Arditi to meetings with leasing agents at the mall, in addition to helping her with the business and marketing plans.

A mall spokeswoman said the clothing line is perfect for mall customers because many come from Latin America and look for top-quality designs to dress their children. Old Bunch’s clothes are made in Peru and Argentina with pima cotton, a high-quality cotton with extra-long fibers, making the clothing super soft to the touch.

The clothing line is proving popular, and Arditi has big plans for her business. She plans to continue using the resources at the Florida SBDC at FIU to explore franchising and branding opportunities.

Arditi encourages others to “have the courage” to open a business in Miami and use the no-cost services at the center.

“I have already recommended the SBDC to friends who are starting a business here,” she said.