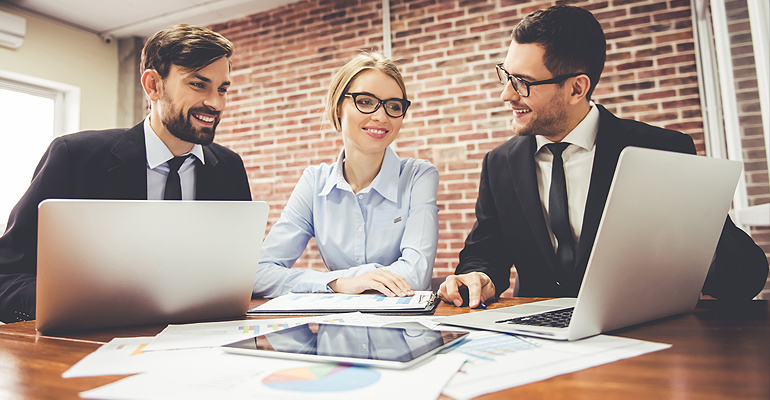 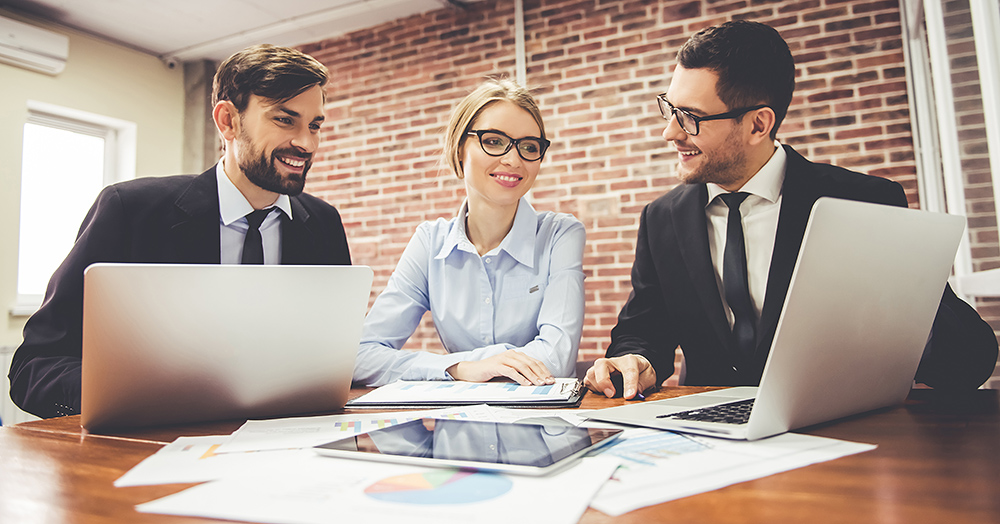 The College of Business’ masters and bachelors human resource programs were ranked#2 in the U.S. by Leadership Excellence, a publication of HR.com, at the annual 2017 LEAD Awards.

“Our program is well established and nearly 600 people have completed it in the last 15 years,” said Weinstein. “Our alumni are highly engaged and supportive of the program. This strong network extends beyond Miami and facilitates successful placement of our grades.”

Interest in specialized masters programs has increased as the U.S. economy bounced back, increasing competition for spots in FIU’s Master of Science in Human Resource Management program, which was launched in 2002.

“A number of factors may distinguish our program. First, we staff classes with faculty who teach in their areas of expertise,” said Marc Weinstein, director of the 12-month Master of Science in Human Resource Management program and clinical professor, Department of Management & International Business.

The HR.com awards are especially significant for the College of Business’ undergraduate program because it will draw new students into human resource management professions, Weinstein explained.

“When selecting a major, they will gravitate toward programs with a greater reputation,” he added. “Many undergraduate students are already employed in support functions at human resource companies.”

The 2017 rankings were announced at the LEAD conference held February 8, 2017 in Nashville. HR.com is the largest social networking site dedicated to human resources professionals, with an online community of over 240,000 HR executives.

The Center for Leadership at FIU, led by College of Business associate professor and Knight Ridder Research Fellow Nathan Hiller, also received two prestigious distinctions at this year’s LEAD awards. The Center was ranked #2 in the Open Enrollment Programs category and #1 for its Miami-Dade County Public Schools Leadership Development Program.

This is the fourth consecutive year that the Center for Leadership has been ranked among the top providers of executive leadership development programs in the U.S. at the LEAD Awards.

“I think [the ranking] is indicative that we’re not a one-hit wonder,” said Hiller. “It shows the sustainability and longevity of our program.”

A lot of participants, Hiller noted, speak highly of the Center for Leadership’s programs because they combine a strong research component with hands-on practice.

“It’s not just esoteric talk about leadership, he added. “It’s looking at leaders who are being more successful and developing those skills. You learn the tweaks, even small ones, which leaders can make and that will help them incredibly.”

Visit 2017 LEAD Awards for a full list of this year’s winners.