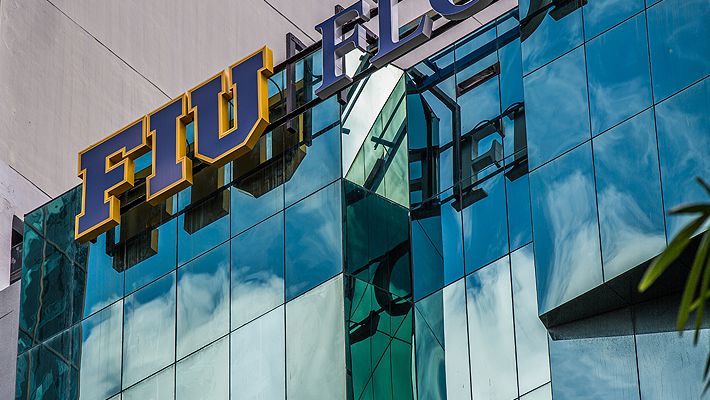 The International MBA program at FIU Business is ranked as the No. 29 U.S. MBA program for Latin Americans in the just-released 2018 MBA rankings from AméricaEconomía. The leading Latin American business magazine also places the FIU MBA program among the Top 50 programs in the world. 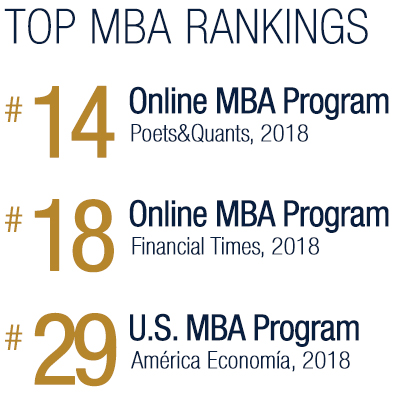 The new ranking is among a number of top MBA program rankings FIU Business has earned in recent years. The influential Financial Times ranked FIU’s online Corporate MBA program No. 18 in the world for 2018, the fourth year in a row the program has been ranked in the Top 20. The business education news site Poets&Quants ranked the FIU Corporate MBA at No. 14 in the U.S. in its first ranking of online MBA programs, released in 2018.

Also in 2018, FIU’s Master of Science in Human Resource Management program was ranked No. 1 in the U.S. by HR.com, which also ranked the undergraduate program No. 1. The undergraduate international business program is consistently ranked among the nation’s Top 10 by U.S. News & World Report.