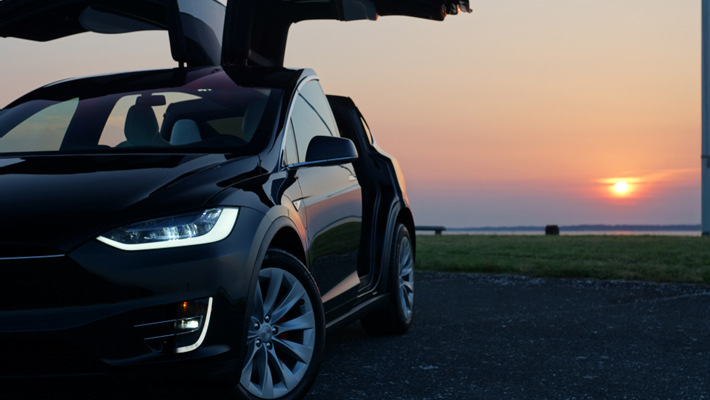 Tesla CEO Elon Musk stunned Wall Street on August 7, 2018 by tweeting that he planned to take the $61 billion electric-car maker private at $420 per share. He indicated he had “funding secured” for the deal.

We spoke to Frederick Perry, clinical professor in the School of Accounting, to discuss the legal concerns over Musk’s tweet.

In this case, the disclosure requirements under the Securities Exchange Act, Perry noted, are the ones to be concerned with. The SEC has started a formal investigation into the matter.

Does Musk’s announcement comply with the SEC laws?
In 2013 the SEC allowed disclosures of material information on social media, but only if the investors know that is where to look for the information. Tesla did notify investors to follow Musk’s tweets for company information, but Musk has blocked some people from his tweets. This amounts to selective disclosure, a clear violation of the law. Lawful disclosure has to be made to everyone at the same time generally in the same way.

So even suggesting he might take the company private at a specific price, has an effect on investors. The questions for the SEC are does he really intend a buyout; does he have secure financing; how does he believe that his tweet complies with disclosure laws?

On August 15, 2018, Musk issued another tweet, saying Goldman Sachs was going to work with him, when in fact they are still negotiating–more untrue disclosures.

What legal troubles could Musk face?

The SEC has served the company and board members with subpoenas.

Musk could be charged with attempting to manipulate the market for Tesla stock. It did go up right after the tweet by 11 percent, and the NASDAQ halted trading in the stock. This would carry a heavy fine. Misleading investors is serious. Confusion also has an effect on investor decisions. Now the stock price has gone down amid all the confusion. The efforts of Musk and Tesla to atone for his initial tweet have raised more questions and caused more confusion, giving rise to securities law questions.

The law prohibits the promulgation of misleading information; which appears what the tweet contained. A subsequent company blog said clearly that there was no secure financing. This gives the Saudi’s Sovereign Wealth Fund—who apparently had indicated an interest in financing a deal–leverage over Musk and Tesla.

More than one lawsuit been filed against the company and Musk because of the effect the misleading information had on the stock. Some people lost money in trading, when the stock price suddenly shot up then down.

Was Musk’s tweet strategy smart?
It was silly. He could have floated such an idea in a variety of ways that would not run afoul of the regulations. From a practical standpoint, the confusing tweets may complicate Tesla’s financial condition, making borrowing more difficult in a time when they are burning through cash and missing production deadlines.

Further, even if Tesla is able to work out a leveraged buyout as Musk imagines, the company will still have to potentially comply with Securities registration requirements, depending on the number of low net worth investors the company ends up with.