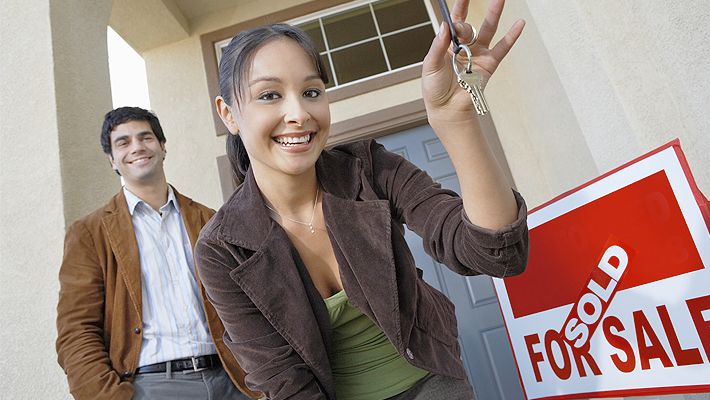 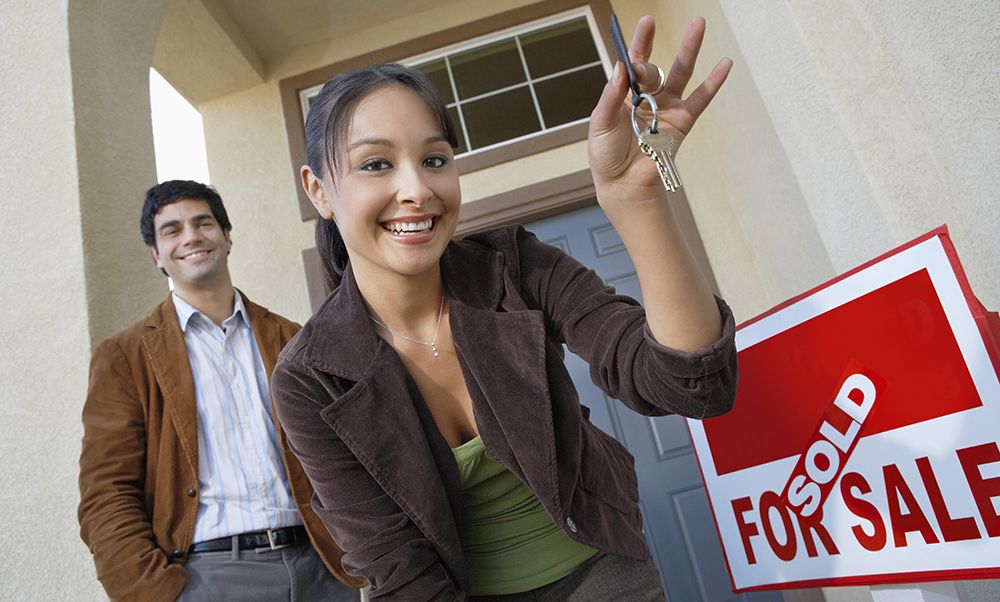 Home ownership in Southeast Florida is getting more expensive again, according to the latest housing affordability index from Florida International University and Florida Atlantic University.

The newly launched index shows that in the second quarter of 2018, the price of homes in Miami-Dade, Broward and Palm Beach counties rose above the local 20-year average in terms of both property price relative to household income and mortgage payment as a percentage of income.

What does the latest report mean for residents of the tri-county area?

“Overall, housing in Miami-Dade, Broward and Palm Beach has become materially less affordable in recent years,” said Eli Beracha, co-author of the index, and director of the Hollo School of Real Estate. “This is a direct result of housing appreciation outpacing income growth in these counties, as well as an increase in mortgage rates.”

Published quarterly Beracha, Hardin and Johnson Housing Affordability Index looks at the cost of buying a home by examining 20-plus years of data from the three counties.

In Miami-Dade County, the price-to-income ratio was 6.10 in the second quarter, indicating that Miamians were paying 6.1 times their annual income, on average, for their homes. In terms of payment-to-income, residents were paying 30.1 percent of their annual income towards their mortgage, on average. This figure only includes interest and principal (assuming a 20 percent down payment and a 30-year mortgage) and excludes all other housing related expenses.

While the figures are above the market’s long-term average, they are noticeably lower than the maximum 7.07 and 43.03 percent last seen in the second quarter of 2007. “These numbers indicate, that while the cost of ownership is rising, it is nowhere near the dangerous levels of 2007,” said Hardin.

In Broward and Palm Beach counties, the increases were lower than Miami-Dade.

Broward’s price-to-income ratio was 4.52 and its payment-to-income score 22.3 percent.  Both were higher than the long-term average, but also significantly below the market highs of 5.36 and 33.10 percent registered in the fourth quarter of 2006.

The price-to-income ratio in Palm Beach County was 3.57 and the payment-to-income score was 17.6 percent. Both figures are marginally higher than the market’s long-term averages of 3.08 and 17.1 percent, respectively.

“Low mortgage rates and a relatively high median income for the area has really helped these numbers in West Palm,” said Johnson.

The report’s co-creators see the rising cost of ownership as the driver of emerging housing affordability issues in Southeast Florida. They agree that when taken in conjunction with the recently published Beracha, Hardin & Johnson Buy vs. Rent (BH&J) Index, the Affordability Index indicates that Miami-Dade, Broward and Palm Beach counties are nearing the top of their residential real estate cycles.

“I recommend that all potential buyers bargain aggressively and not fall under the assumption that ‘we better buy today because housing will be too expensive tomorrow’,” said Beracha. “No financial asset (including housing) can rise forever unchecked.”