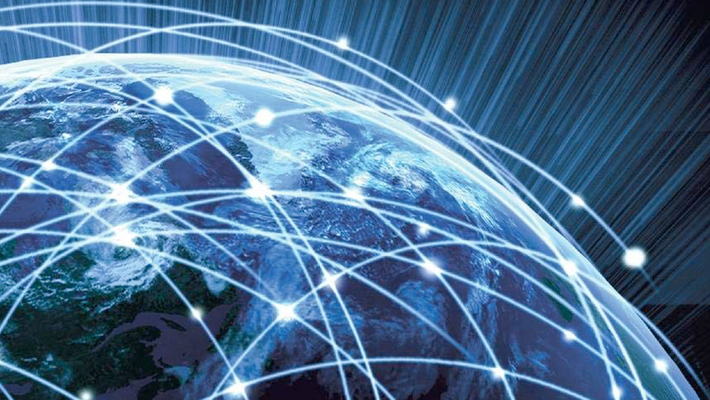 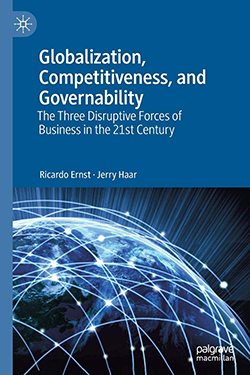 A new book authored by Jerry Haar, professor of international business and director of Executive and Professional Education at FIU Business, in collaboration with Georgetown University Professor Ricardo Ernst, has been published. The book is titled Globalization, Competitiveness, and Governability: The Three Disruptive Forces of Business in the 21st Century. It argues that three powerful symbiotic forces (globalization, competitiveness, and governability) are disrupting business in the 21st century, resulting in an impact on the economic and business environment far greater than the effects of any of these three individually.

The authors note that both globalization and competitiveness are governed essentially by market forces that force the introduction of significant changes aimed at increasing efficiency so that a better use may be made of the advantages of globalization (i.e., the traditional “invisible” hand). In addition, the book argues responsibility for bringing about these changes lies not only with the private sector but also with the government (i.e., the “visible” hand).

In addition to his FIU Business appointments, Haar is also a Global Fellow of the Woodrow Wilson International Center for Scholars and a senior research fellow at Georgetown’s McDonough School of Business. He is the author/editor of 17 books, including The Future of Entrepreneurship in Latin America and Innovation in Emerging Markets.

The book is now available for preorder.

View all posts by Jeffrey Heebner →

@Jeffrey – This is great news and indeed calls for a round. Given the job losses with the pandemic and increased focus on enhancing skills and remote learning, online MBA is the best investment from ROI standpoint for 2021… Go Panthers !!