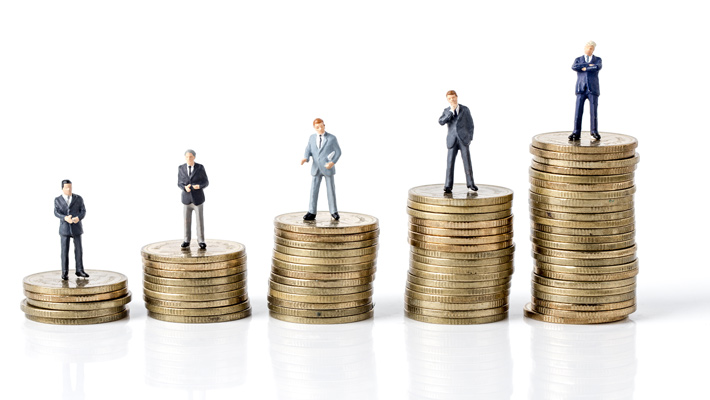 Compensation packages for insurance industry CEOs changed in the wake of the 2008 financial crisis, with bonuses reduced and other incentives increased, according to a new study from FIU Business.

Total CEO compensation was positively related to return on assets (ROA) and firm size both before and after the financial crisis, the study found.

However, after the crisis, the average size of bonuses was reduced by two-thirds. By contrast, stock award and non-equity incentives doubled, and option awards increased almost 70 percent compared to the pre-crisis period, tying compensation more closely to firm performance.

“We found that the shift in executive compensation was a response to the crisis,” said Deanne Butchey, University Lecturer in the Department of Finance and one of the study’s researchers. “We also found that when the CEO held a dual role, acting as also the chairman of the board, (s)he was better able to influence salary, bonuses, and long-term incentives. This influence declined in the post-crisis period.”

The study, to be published in Managerial Finance, looked at CEO compensation packages to determine whether total compensation, including salary, bonus structure and long-term incentive plan, were positively related to the insurance firms’ post-crisis financial performance.

“The new compensation structure improves the alignment of executives’ compensation with shareholder interest. Firms will see an improvement in value creation as CEOs own an increasingly large portion of the company through stock ownership programs,” said Butchey, who conducted the research with Jerry Haar, professor of international business at FIU Business, along with Rafiqul Bhuyan of Le Moyne College, and Bakhtear Talukdar of University of Wisconsin – Whitewater. “It also impacts the CEO, because as they become increasingly focused on the target, they know where to focus their energies.”

Stepping outside the norm, Butchey and international business professor Jerry Haar employed interdisciplinary practices integrating the management and finance fields to conduct the research. The practice, noted Butchey, isn’t as common as some professors and journals would like.

“From a student-teaching standpoint, interdisciplinary research allows you to incorporate perspective from various disciplines,” said Butchey. “When you learn theories in management, they focus on exploring the interrelationships with finance. Faculty who work together with this type of research can help their students make the connection.” 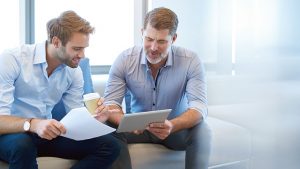 FIU’s online MBA program ranked No. 38 in the U.S.