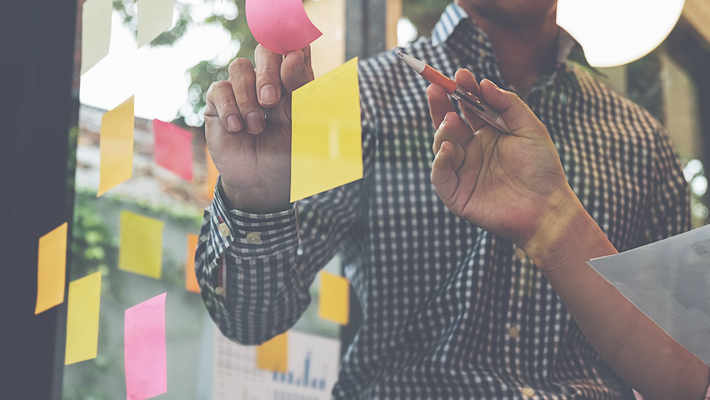 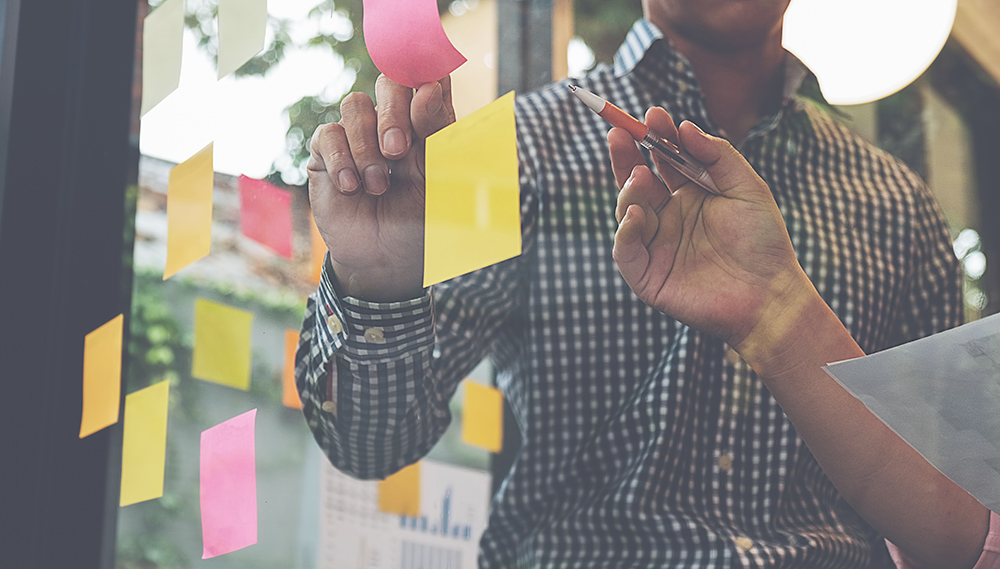 Across the business landscape, the dynamics of change are in command. Once successful strategies have ground to a halt, consumers are increasingly specific about what they want, and start-ups are revolutionizing markets.

“Everything has been turned upside down,” said Paolo Zottolo, a Brazilian entrepreneur who served as CEO of Philips in Brazil and Nivea Latin America. Speaking from Sao Paulo, he shared his expertise via Zoom with students of the summer 2020 MBA Strategic Management class taught by Ronaldo Parente, an FIU Business professor of international business.

Zottolo, who now owns a business consulting firm, told students, “The online business is growing, private labels are taking over established brands, consumers are looking for customization more than ever before and social media is more attractive than regular media.”

For Zottolo, and several of the companies he’s led, failures have delivered important lessons.

In 1996, Nivea executives sought to expand the company’s range of products by entering the baby products market, then dominated by J&J, with a new line that included shampoo, moisturizing cream and rash cream.

“It was a major failure and closed it in five years,” said Zottolo. “We forgot one point, that mothers don’t like to take risks with their baby and fidelity to the products they’re used to is very high.”

Student Javier Ros asked Zottolo what, in hindsight, he would have changed in the approach to launching Nivea Baby.

“We would never have launched it,” said Zottolo. “Once you launch, you keep looking for reasons to make it work. And you keep spending money, investing a lot of time and energy. There’s no end.”

Parente explained that guest speakers like Zottolo “provide them a unique experience, helping them make sense of how managerial tools they learn in class are applied in the real world.” “It also makes the learning environment more fun,” he added.

Another lesson for Zottolo came when his daughter, then a university student, was part of a group tasked with developing a new product. The idea: Bambino, a diaper that changed color when the baby was wet to alert the mother. But how to alert the mom? A computer chip, inserted in the diaper, that would send a signal to her cellular phone.

“It was a big failure because no mother wants anything electronic near her baby,” Zottolo, who supported the project, admitted. “I didn’t learn my lesson from Nivea Baby.”

One of the reasons products fail, he noted, is that humans are generally conservative, finding it difficult to adapt to innovation or too many options when it comes to products or brands.

“That’s where startups are revolutionizing this world, because they don’t follow the rules,” he insisted. “Many are developed by a bunch of young people that have good ideas and no link to the past; they have no fear and go for it because they know they’re going to sell the business later on.”

Using a new facial product as an example, Zottolo pointed out that metrics aren’t necessary for new product introductions because executives don’t have to show data to make their case. Marketing costs are significantly lower because the focus is on digital outlets, especially social media.