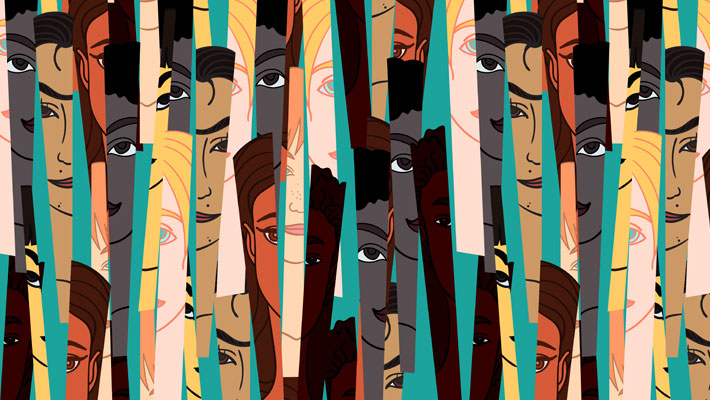 The killing of George Floyd in police custody galvanized the U.S., putting issues of racially-motivated violence, inequity and injustice at the center of a national movement. To address these issues at FIU Business, the Dean’s Student Advisory Board (DSAB) has launched a series of “Conversations on Race and Equity.”

“We know that this is not an easy or simple conversation,” said David Garcia, president of DSAB, as he opened the first session, held via Zoom on July 22, 2020. “It is very complicated and will take time for more people to understand.”

In a wide-ranging, frank conversation, a four-person panel of Black faculty members and students took the first step, expressing hope that by putting their issues and hopes out in front of the wider community, the process of building a more inclusive college could begin.

Participants were Antoinette Smith, professor of accounting; Michele Anglade, lecturer at FIU’s College of Law; students Alexandre Boucan and Akeem Green; and Brooke Buckman, a global leadership and management instructor, who moderated the panel. Guiding the panel’s assembly: Donald Roomes, university instructor in international business and director of student success initiatives at the College of Business.

Participants welcome an opportunity to educate.

Smith, who became the first Black woman to earn full professorship in the School of Accounting, noted the importance of representation to imparting a feeling of inclusion and called on FIU Business to make more of an effort.

“I do get bothered that Black students walk on the campus, go into the rooms at the College of Business, and they have to look pretty hard to find a photo of anyone who looks like them,” she said. Seeing more representation of Black speakers on alumni panels, she said, would also give students of color a sense of their own potential.

Smith also pointed to issues in the classroom. “Black professors have to stay on guard. They’re held to higher standards in everything in life,” she said. She noted cases where Black students were on the receiving end of micro- and macro-aggression tactics in finance, accounting, and information systems classes, where they were often isolated. Yet she also saw many acts of inclusion in response to these hostilities, and praised several students for their compassion and action.

FIU Law Lecturer Michele Anglade, who has worked extensively with issues of racial injustice, analyzed the progression of multiple events including systemic racism predating the birth of the U.S. and the killing of Floyd. As “I can’t breathe” echoed throughout these tragedies, it became compounded by COVID-19, a crisis that took a severe respiratory toll and hit the Black community with disproportionate impact.

The emotional impact was severe, and personal, she noted, yet she is optimistic, as the protests demonstrated the continued significance of constitutional values relating to freedom of speech and equal protection under law.

“My optimism comes from the breadth of this movement has taken, the number of people involved, the diversity, the interests that have come together,” she said.

Sharing his perspective as a student, Alexandre Boucan, Alexandre Buchan, who serves as president of the FIU chapter of the National Association of Black Accountants (NABA), noted that as he walks into a classroom where not many people look like him, he wonders if he was in the right spot.

“I would love to see more Black faculty members, Black people in these business courses,” he said. He shared that as Black students, “we have a special case because we have a special history. We need a special effort from our business school. When you walk into a classroom, the first thing you think is, ‘it isn’t for me’. We need to create an environment where black students can excel.”

Hailing from a Jamaican background, student Akeem Green said, his experience was somewhat different. In the U.S., he has found racism to be part of other aspects of a challenging culture.

“Part of this conversation is challenging our own assumptions about ourselves,” he said. “My ultimate objective: I want to live the life of someone who doesn’t have to worry about his race. What better way than by bringing everyone into the discussion?”

Boucan echoed, “Let’s come together in a kind light and make something happen so our children don’t have to have this conversation when they come to FIU.”

The second Conversation on Race and Equity, to be held via Zoom on September 9, 2020, will include an examination of how the college can be more inclusive. The third conversation in the series will look at the life after graduation in the workplace, helping students analyze issues and look for solutions. 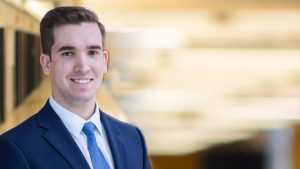