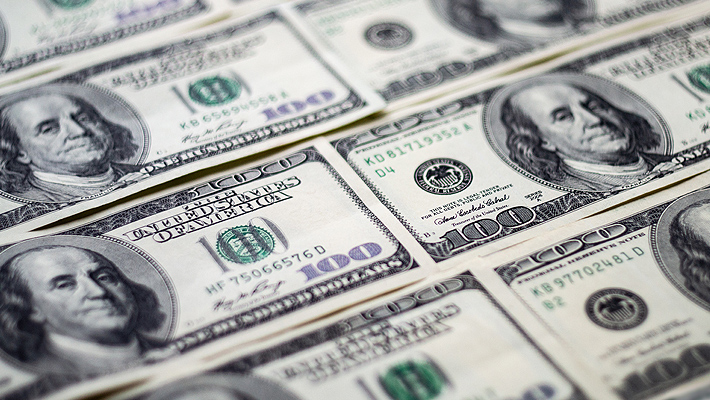 Mispriced trade was a key driver of the $5.7 billion moved to the U.S. from the combined economies of Northern Triangle – El Salvador, Guatemala and Honduras – countries, according to research from Florida International University’s College of Business (FIU Business).

Individuals or companies can move money out of a country, undetected, by undervaluing exports to a colluding foreign importer or overvaluing imports from a foreign colluding exporter, explained John Zdanowicz, professor emeritus of finance at FIU Business, who conducted the analysis.

“Minimizing these illicit financial outflows due to mispriced trade will increase the capital necessary to improve conditions in these countries and minimize illegal migration to the U.S.,” he said.

Zdanowicz examined the impact over-invoiced imports and under-invoiced exports have on money moved out of the three countries by businesses or individuals from 2015 to 2020. The total from Guatemala was $2.5 billion, Honduras $2.1 billion and El Salvador $1.2 billion.

“The best way to help these countries is not to simply give them money, but to assist them with implementing systems that minimize the money flowing out of their country through illicit international trade flows,” said Zdanowicz.

“The essential component needed to capture lost tax and customs revenue is the information to identify when trade is being mispriced,” Zdanowicz said. “Mispriced trade pricing may also indicate corruption and trade-based money laundering.”

The duties and taxes lost due to mispriced trade could add tens of millions of dollars to each country’s revenue base, according to Zdanowicz, who examined all transactions in the U.S. Merchandise Trade Database as well as every export and import activity between the four countries.

Currently, challenges from violence, transnational criminal organizations, poverty, and corrupt and ineffective public institutions in the Northern Triangle are forcing many families, unaccompanied children, and adults to make an untenable choice: leave behind everything they know and undertake a dangerous journey to seek a better life or stay and live under the constant threat of violence, persecution, hopelessness, or even death.

Poor financing of key institutions is an important factor causing these problems. According to the World Bank, the Northern Triangle countries are among the lowest tax-paying countries in the world. Three of the many sectors that are hardest hit by lack of adequate funding are the police, health care, and education.

“A lack of tax revenue hampers the government’s ability to deliver basic services,” he said.  “Without a safe environment and a healthy and well-educated population these nations are unable to build their economies and alleviate poverty.”