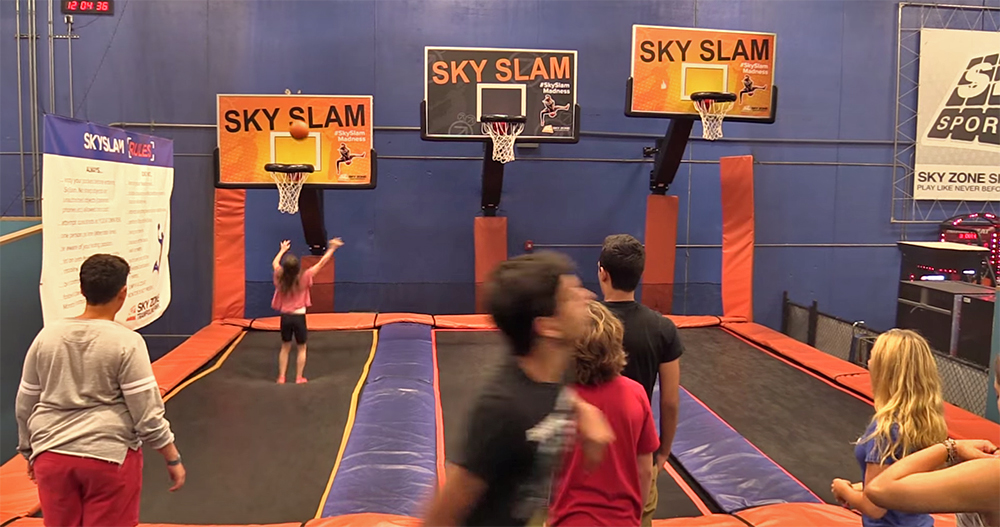 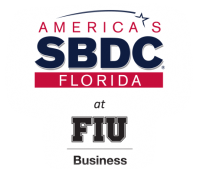 Sky Zone wants to keep its South Florida fans jumping, and the SBDC at FIU is making sure that the indoor trampoline park’s expansion plans continue at a quick pace.

Juan Brandt, who holds the franchise rights to Sky Zone in Miami-Dade County, opened his first Miami location inside a 32,000-square-foot warehouse in Doral in 2012. He reached out to the SBDC at FIU early this year for help in securing financing for a second location, which opens this month in Cutler Bay.

“They opened doors so that banks could compete for my business,” said Brandt. “I was able to communicate my needs and the situation of the business in order to negotiate the best terms.”

Sky Zone’s expansion marks the first time Brandt works with SBDC at FIU, where he was guided by business finance consultant Marjorie Weber.

“She has great contacts in the financial industry and was able to direct me to the right banks,” he added, revealing only that the SBDC at FIU helped him secure financing “at very favorable rates and conditions.” 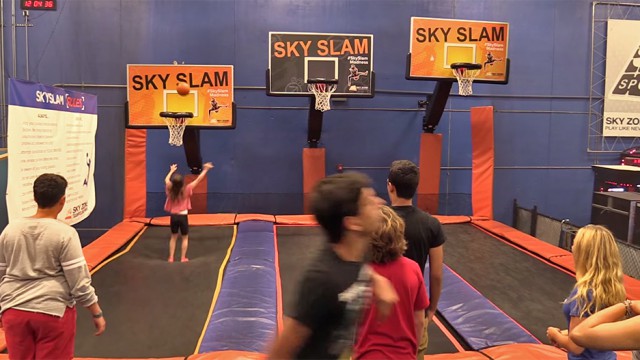 Brandt opened his Doral location one year after he visited a trampoline park in San Francisco. When he sought to enjoy the adventure closer to home, Brandt was surprised Sky Zone didn’t exist in South Florida. The nearest one was in Tampa.

“I loved the concept because you can be active while having fun and it is especially good for kids,” said Brandt, a veteran of the cigar industry. “I had never experienced something like this.”

Sky Zone LLC opened the first indoor trampoline park in Las Vegas in and today has 96 locations in the U.S. as well as operations in Australia, Canada and Mexico.

Weeks before the second Sky Zone location opens its doors, Brandt is already eyeing No. 3 – in Northwest Miami-Dade, to open in early 2016. And the SBDC at FIU is the first call he’ll make.

“They are a very valuable resource and unfortunately they aren’t better known,” said Brandt. “You can engage the SBDC at FIU to start a business or grow a business and you get expert advice from professionals at no cost.”

The best advice he received from Weber? Don’t settle.

“Banks sometimes feel they have all the power and you don’t realize that you can negotiate better terms,” Brandt added. “Depending on the situation, you don’t have to accept the offer.”