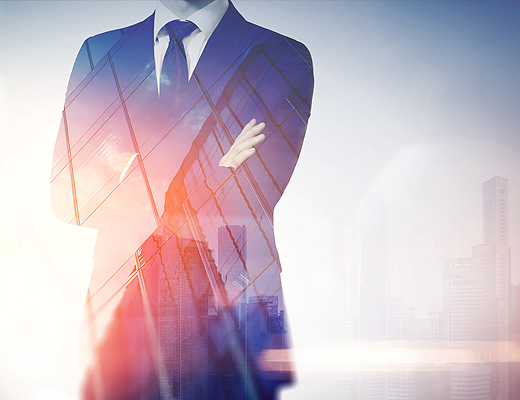 SBDC at FIU consultant Marjorie Weber is no stranger to the challenges of launching and growing a small business, and she’s a firm believer in confronting hurdles rather than mending fences. Over the course of 50 years in financial consulting, she has shared this advice with hundreds of business owners, entrepreneurs, and real estate developers.

On October 16, Weber received the MBL Legacy Award at the first annual SCORE Miami Business & Leadership (MBL) Awards. The award highlights her workshops and training programs as “one of the major education resources” for business owners in Miami-Dade.

“I would like to consider the event a kick-off,” said Weber. “There are thousands of small businesses in Miami-Dade needing guidance from SBA agencies such as SCORE and SBDC at FIU.”

Weber began her career as a secretary at New York-based mortgage banking firm, Sonnenblick Goldman Corp. and worked her way up to officer. After moving to Miami in 1977, she and several partners opened Florida Fidelity Financial, an investment banking firm.

In 2000, Weber began assisting Miami’s small business community as a mentor at SCORE, the non-profit organization that provides training to local businesses. She was named chairman of SCORE Miami-Dade in 2008 and in 2014 joined SBDC at FIU.

“I tell my clients that this is not a one-day shopping spree,” said Weber. “The need for guidance is ongoing as a company expands into new markets, with new challenges.”

One of Weber’s current SBDC at FIU clients, Moonlighter Lounge Corp. also received recognition as Emerging Business of the year.

A tech café and lounge in Wynwood, Moonlighter was formed by FIU alumni Daisy Nodal (M.Arch ’12) and Tom Pupo (M.Arch ’13) – both adjunct professors at the FIU Design Studio – with partner Angie Cohen.

Weber helped the founders secure $50,000 in startup financing from the Miami Bayside Foundation for the facility and its programs. Moonlighter offers local designers, entrepreneurs, and the public a space to co-create, prototype, and retail new innovative products.