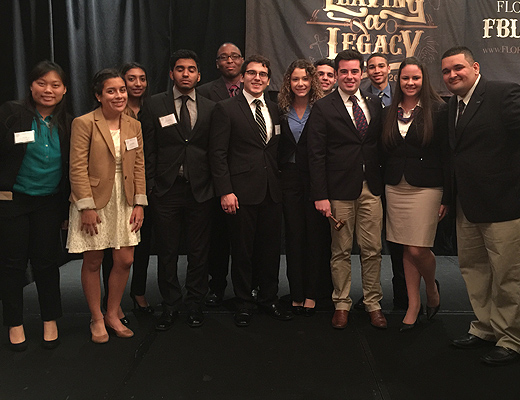 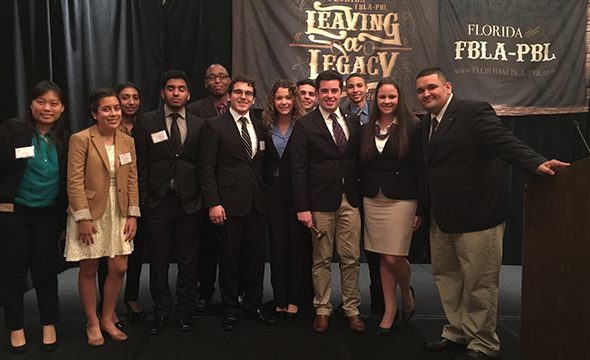 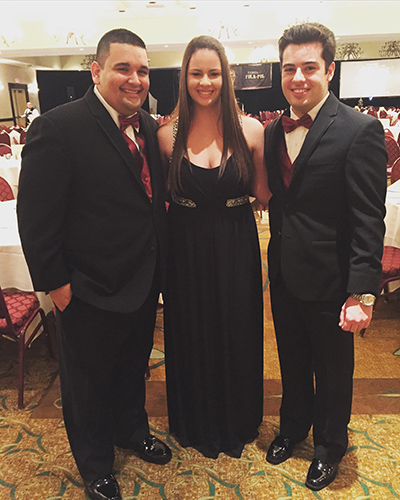 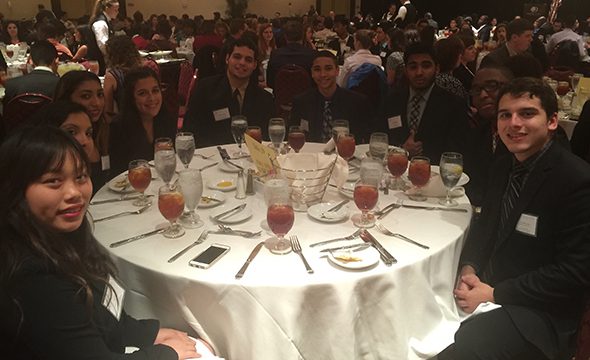 “We’ve put in a lot of hard work and many late nights to not only strengthen our chapter but also to prepare for the state conference,” said Amaya, who serves on the executive board along with Alvarez and chapter president Kevin Carballe. “We’re thrilled with being named as Florida Chapter of the Year, along with again earning the designation as a Gold Seal chapter.”

“I was a member of this organization at the high school level, then as an FIU student and now as a professional, so I have seen how this organization can help students grow and develop,” said chapter advisor Yanyn San Luis (BA ’10), assistant director of alumni relations in FIU’s Office of Advancement. “The members’ stellar achievements led to their high honors and recognition at the conference and have once again made FBLA-PBL one of the premier student organizations in FIU’s College of Business.” 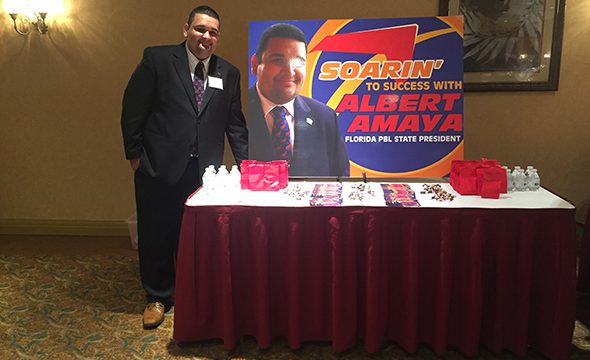 Winning students are now eligible to compete at national level.

As the result of top place finishes, the following are eligible to compete at the 2016 National Leadership Conference to be held this summer in Atlanta, Georgia: