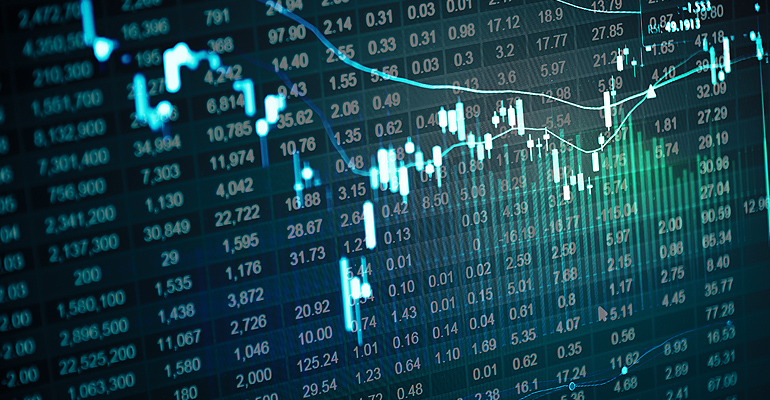 Trillions of dollars may be missing from U.S. government coffers due to widespread corporate tax evasion and criminal money laundering strategies, according to Florida International University College of Business professor John Zdanowicz. The Department of Finance professor conducted an analysis of 12 years’ worth of U.S. Customs data and found that abnormally priced goods imported and exported by U.S. companies are masking complex tax avoidance strategies that have cost the U.S. government more than $2.3 trillion in revenue from 2003 to 2014.

Called false invoicing, it is the same kind of scheme used to fund domestic terrorism by moving money into the U.S., and moving proceeds of illegal activities, such as drug profits, out of the United States undetected.

“Criminals and tax evaders have discovered that laundering money through the banking system is dangerous, especially with the new financial institution reporting requirements under the Patriot Act and other banking regulations,” Zdanowicz said.  “However, moving money through international trade can be virtually undetectable.”

Zdanowicz, a noted international expert on money laundering and fraud, found that money moved out of the United States through abnormal pricing in international trade grew from $168.31 billion in 2003 to $230.58 billion in 2014, a more than 30 percent increase.

China tops the list of countries with the highest amount of estimated U.S. tax losses due to abnormal trade pricing in 2014. Trade with other countries that resulted in large U.S. tax losses include Canada, Mexico, Japan and Germany.

“Some companies avoid taxes by moving their corporate headquarters off-shore through tax inversions, others manipulate their international trade prices, allowing them to remain in the U.S. but move their taxable income off-shore,” Zdanowicz said.

Zdanowicz developed and perfected the sophisticated computer software necessary to analyze every U.S. trade transaction contained in the U.S. Department of Commerce Merchandise Trade database and detect every abnormally priced import and export transaction. The data Zdanowicz works with does not identify individual companies.  In his study, he assumed that import and export prices were abnormal if they deviated above or below the interquartile range of all prices, as defined in the 1994 “Intercompany Transfer Pricing Regulations Under Section 482” of the Internal Revenue Service tax code.

The FIU researcher began analyzing U.S. trade figures in 1991. He has published single-year studies of customs record during the 1990s and 2000s.

A copy of the executive summary can be found here. 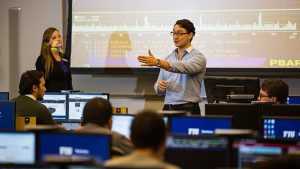 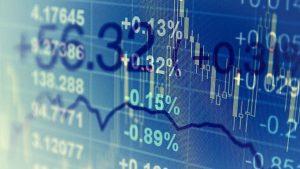