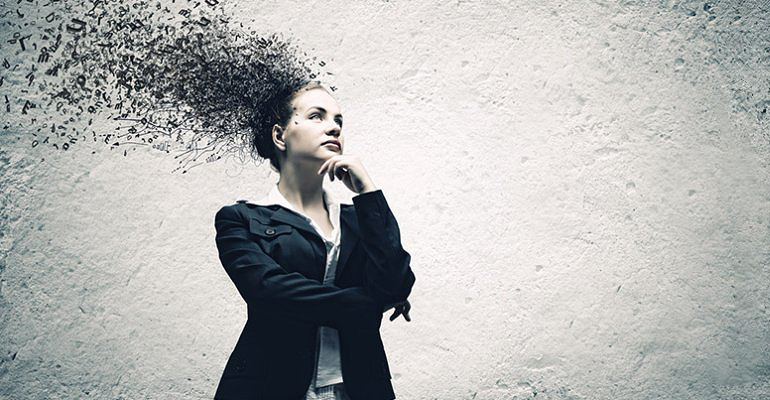 Over the coming months leaders should keep one thing in mind: to a large extent, it doesn’t matter what YOU think about this transition. Effective leadership is often not about you.

Much of effective leadership is about your employees and your team, who, for the most part, are the ones getting things done. Effective leaders know how to read their people and give them what they need to be productive. That means getting them the right tools or software, creating the right organizational structure, and giving them the right amount of direction and mentoring. Importantly, it also means meeting people’s psychosocial needs.

After the election cycle and during this U.S. presidential transition, some people’s nerves are extra heightened. For some it is outright excitement about the future. For others it is apprehension. Others are most concerned about the uncertainty. For the perceiver who is scared, or worried or even excited at this moment, their thoughts and reactions ARE real to them – meaning that there is potential for effects on their performance.

So what can actually happen? When employees are in a heightened state of emotion for a moderate or prolonged period of time (particularly if they do not feel like they have a sense of control), a few things can happen, both of which should be of concern to a leader.

There are real physiological consequences, particularly for people feeling acute or prolonged anxiety and apprehension. People suffer cardiovascular trauma; they get sick at much higher rates. These effects are well-documented, and also well-known.

Less known are the psychological consequences. People can become ‘rigid’ in their thinking and fail to find creative solutions to complex problems – known as a ‘threat-rigidity response’. When people perceive a threat (or even too much excitement), they only see solutions based on what they’ve done in the past – which doesn’t help much in the fast-paced environment in which most people work. Have you ever been stuck on a problem when you’re tired and stressed, only to see a solution when you’re fresh? Think of that, on a bigger scale.

To be sure, some excitement, some stress, and some urgency can be critical to motivate action, but when it is too much for too long, you will see it in your team’s less-than-optimal performance.

So how can you help to ensure that employees stay connected, agile, and productive? Here are two possibilities:

For leadership, these actions aren’t just ‘nice’ things to do – they are also a strategy to bring the best out of your employees when some of them might be otherwise spinning their wheels. So, look to be a source of stability in your leadership when others around you are stressed and ensure that your team feels enough in control of their work and workflow to remain productive.